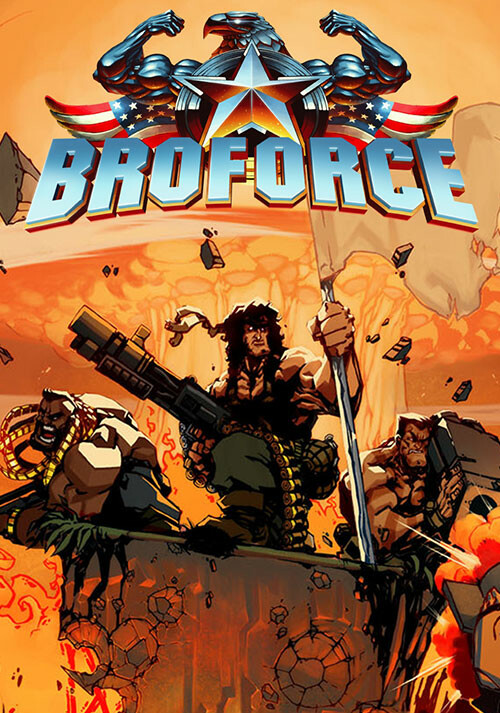 Add Broforce to your wishlist 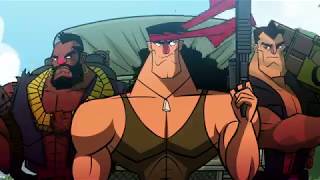 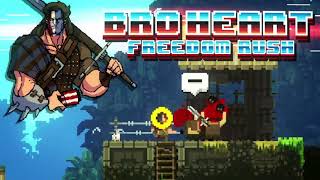 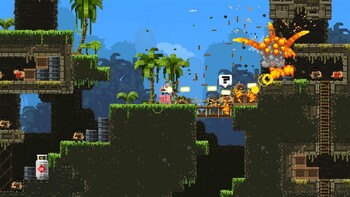 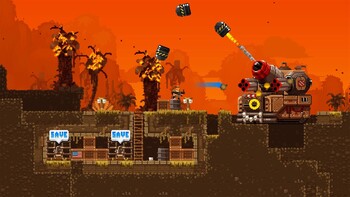 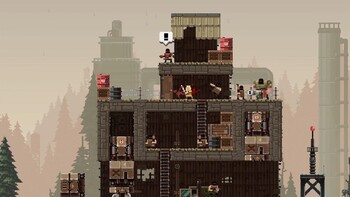 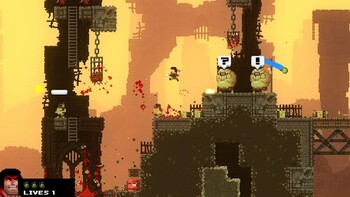 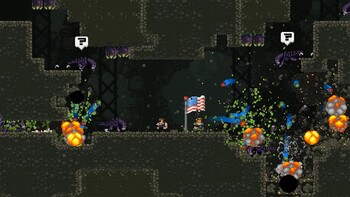 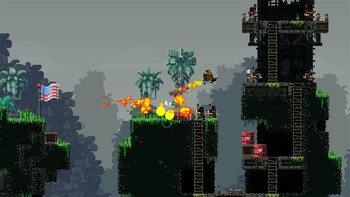 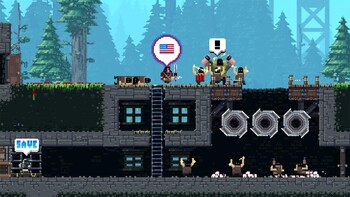 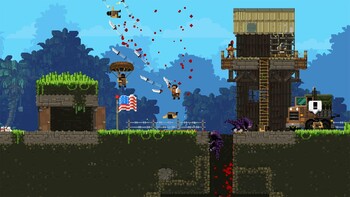 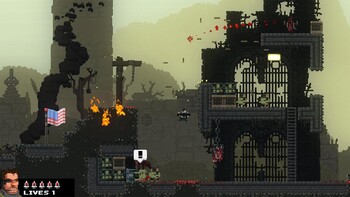 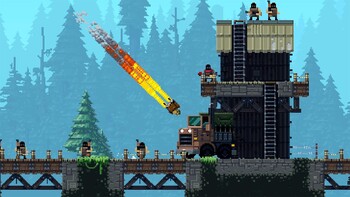 Buy Broforce as a Steam key at Gamesplanet.com

When evil threatens the world, the world calls on Broforce - an under-funded, over-powered paramilitary organization dealing exclusively in excessive force. Brace your loins with up to four players to run ‘n’ gun as dozens of different bros and eliminate the opposing terrorist forces that threaten our way of life. Unleash scores of unique weapons and set off incredible chain reactions of fire, napalm, and limbs in the name of freedom.

"Maddeningly difficult and seemingly unfair at times, but so much fun I didn't want to stop until I was victorious"

"A bombastically endearing tribute to classic action movie excess that is occasionally too chaotic for its own good."