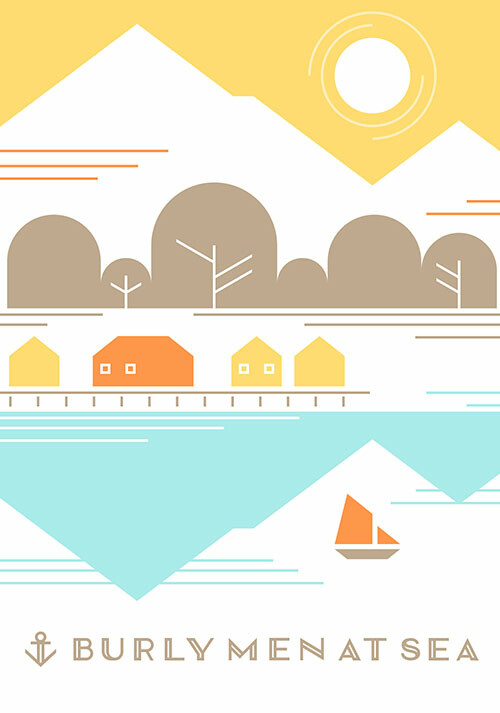 Add Burly Men at Sea to your wishlist 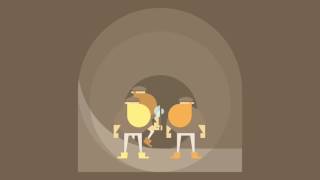 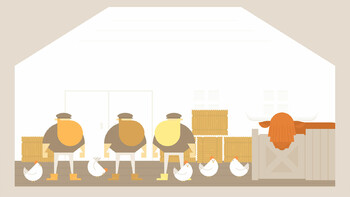 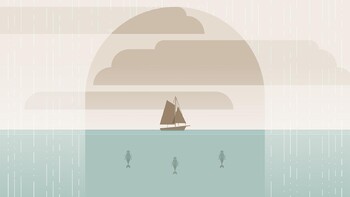 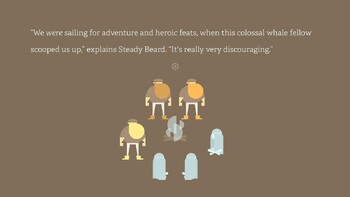 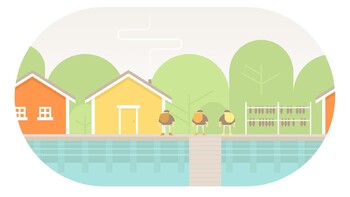 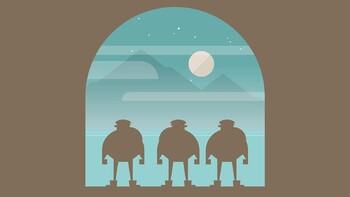 Description of Burly Men at Sea

Buy Burly Men at Sea as a Steam key at Gamesplanet.com

One of TIME’s top five games of 2016, Burly Men at Sea is a folktale about a trio of large, bearded fishermen who step away from the ordinary to seek adventure.

Set in the waters of early 20th-century Scandinavia, the game's story branches through a series of encounters with creatures from folklore. You play as storyteller and wayfinder, shaping the narrative around three ungainly heroes. Play through once for a single tale, then set sail again to uncover paths to new adventures.

ABOUT THE DEVELOPER
Burly Men at Sea is the second game from husband-and-wife team Brain&Brain, developed during their own adventures as nomads and erstwhile farmhands.

"With some lovely audio touches where sound effects are created by human voice, to the drifting, melodic soundtrack, the lovely block colour, simple visuals and a memorable, adorable..."

"Filled with quirkiness, wonder, and exploration, Burly Men at Sea is certainly a niche game targeted more towards children and adults who want to be kids again. Not everyone will..."

"Burly Men at Sea is a beautifully realized dive into Scandinavian Folklore. The stories Brain&Brain tell are unique and interesting, but they get stale after a handful of playthroughs."

Problems with Burly Men at Sea?