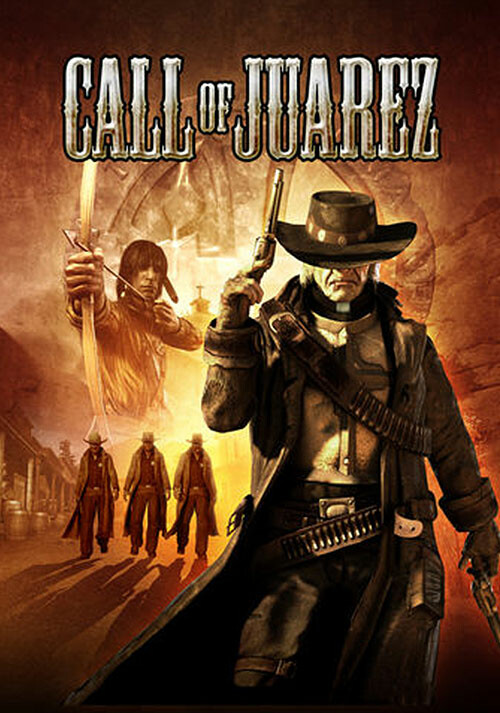 Add Call of Juarez to your wishlist

Videos and Screenshots Call of Juarez 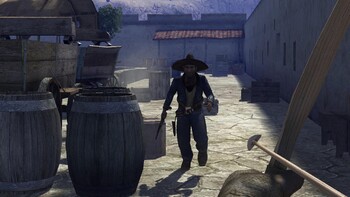 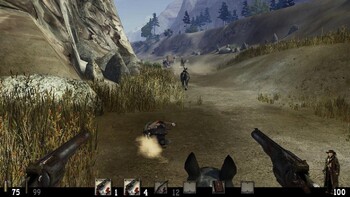 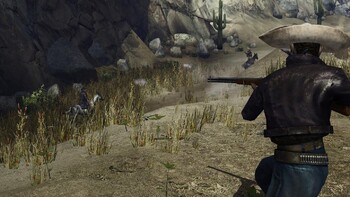 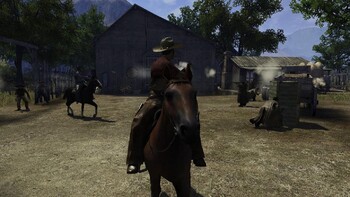 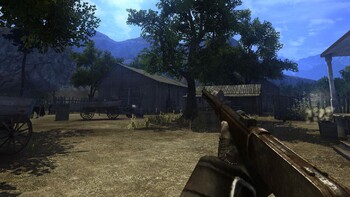 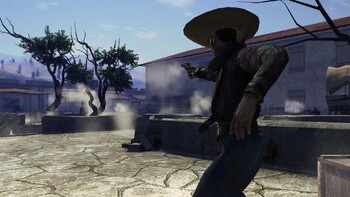 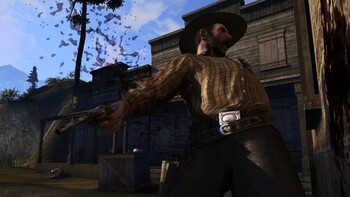 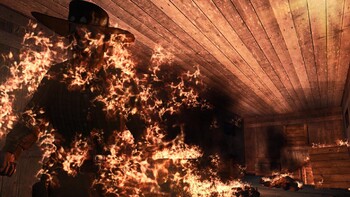 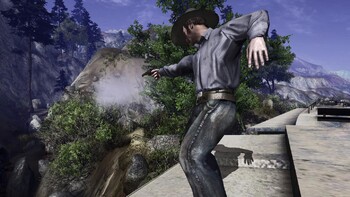 Description of Call of Juarez

Buy Call of Juarez as a Steam key at Gamesplanet.com

Call of Juarez is an epic adventure western themed FPS game. The player alternately assumes the roles of two distinct, antagonistic characters: a sneaking fugitive Billy and his hunter the reverend Ray. Apart from the highly interesting, emotional and psychological aspect of the link between the two characters, the player will experience a variety of gameplay with many differences whilst playing a particular character.

Problems with Call of Juarez?