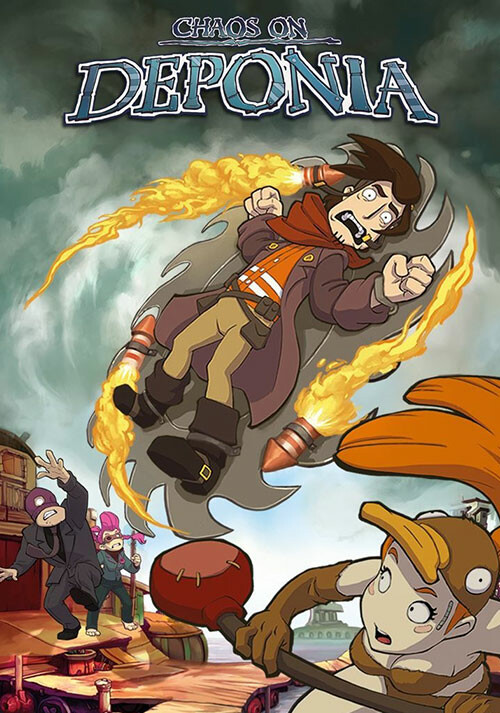 Add Chaos on Deponia to your wishlist

Videos and Screenshots Chaos on Deponia 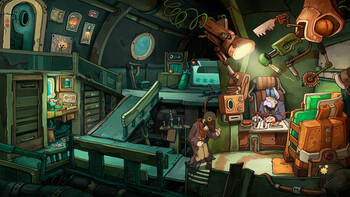 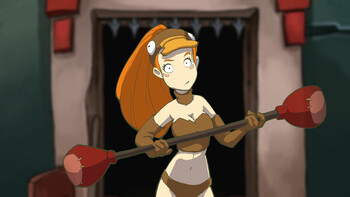 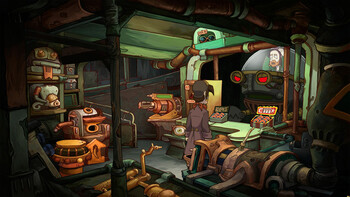 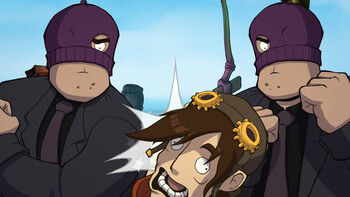 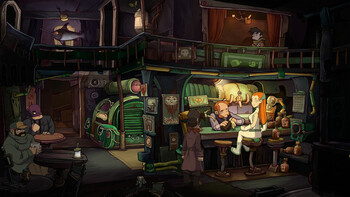 Other versions Chaos on Deponia

Description of Chaos on Deponia

Buy Chaos on Deponia as a Steam key at Gamesplanet.com

With this long-expected sequel to the critically highly acclaimed and lavishly praised Deponia, the player enters round two. Chaos on Deponia turns out to be even wackier than its predecessor and instantly puts the player under its spell.

Ultimately it's a flaming saw blade grounding Goal on Deponia again. By accident, her consciousness gets split into three parts and stored to three different discs. Now it's on Rufus once again to convince all three parts of Goal, utilizing his remarkable charming wits, to become one again, venture to Eylsium with her and save Deponia from certain doom while he's at it.

Problems with Chaos on Deponia?

To install and launch Chaos on Deponia Demo, you need to have the Steam application installed. Is Steam installed on this computer?