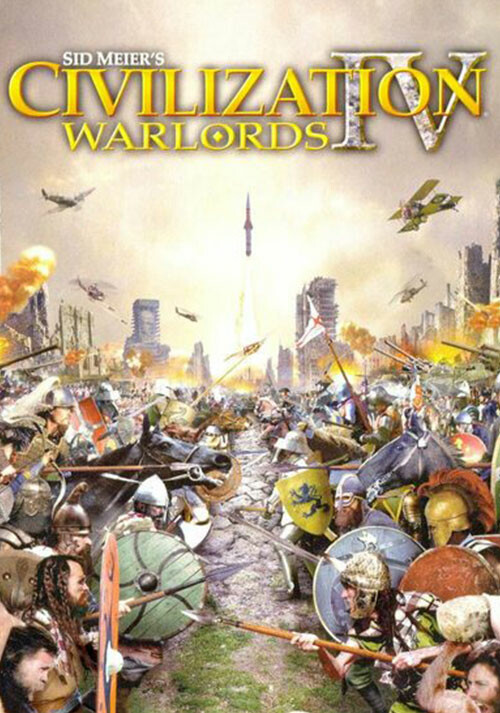 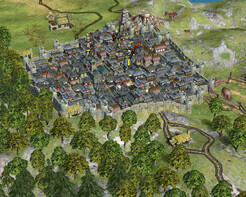 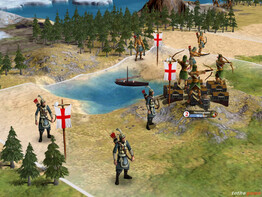 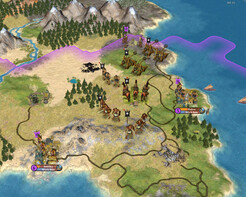 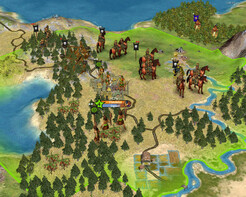 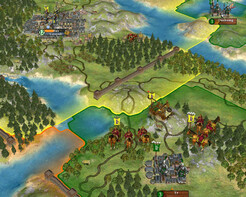 Sid Meier's Civilization IV: Warlords is the first expansion pack for the award-winning game that has become an instant world-wide hit. Warlords will include new civilizations, leaders, units, and wonders that will offer even more fun and exciting ways for players to expand their civilization's military power as they strive for world domination

This game sometimes shows mouse, keyboard, or non-Steam-Deck controller icons
Entering some text requires manually invoking the on-screen keyboard
Some in-game text is small and may be difficult to read
This game supports Steam Deck's native display resolution but does not set it by default and may require you to configure the display resolution manually
All functionality is accessible when using the default controller configuration
This game's default graphics configuration performs well on Steam Deck