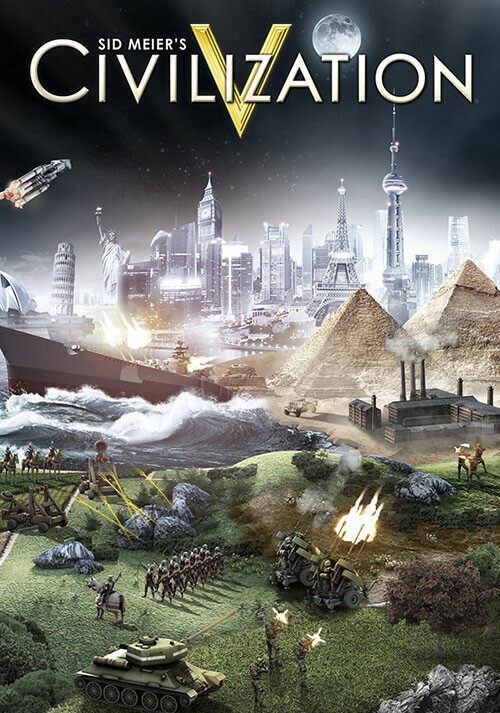 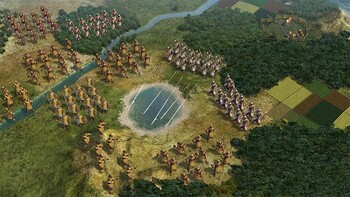 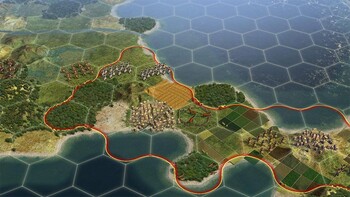 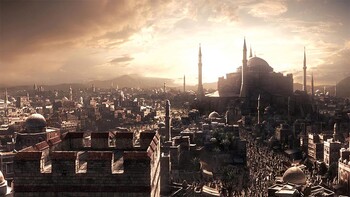 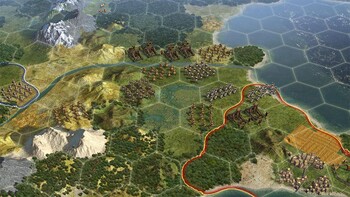 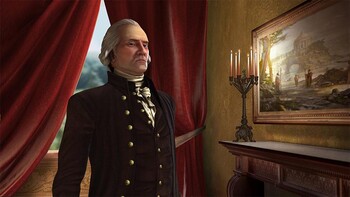 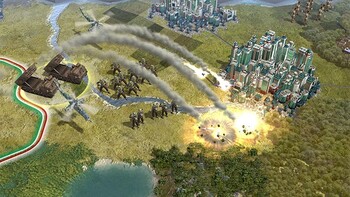 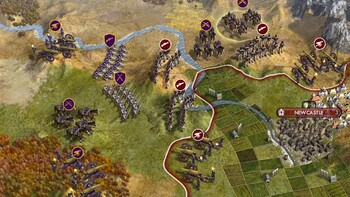 Buy Civilization V (Mac) as a Steam key at Gamesplanet.com

NOTICE: This game is not supported on volumes formatted as Mac OS Extended (Case Sensitive).

Don't meet the above requirements? Running on Ubuntu? That doesn't mean your configuration wont run Civ V, it just means we have not tested and vetted your configuration. Visit the Civilization V community page to share your experience with other Linux players and learn about how to send bugs to Aspyr. Your feedback will help us improve Civ V Linux and future AAA Linux releases!

This game sometimes shows mouse, keyboard, or non-Steam-Deck controller icons
Entering some text requires manually invoking the on-screen keyboard
Some in-game text is small and may be difficult to read
All functionality is accessible when using the default controller configuration
This game's default graphics configuration performs well on Steam Deck
This game does not default to external Bluetooth/USB controllers on Deck, and may require manually switching the active controller via the Quick Access Menu

To install and launch Civilization V (Mac) Demo, you need to have the Steam application installed. Is Steam installed on this computer?