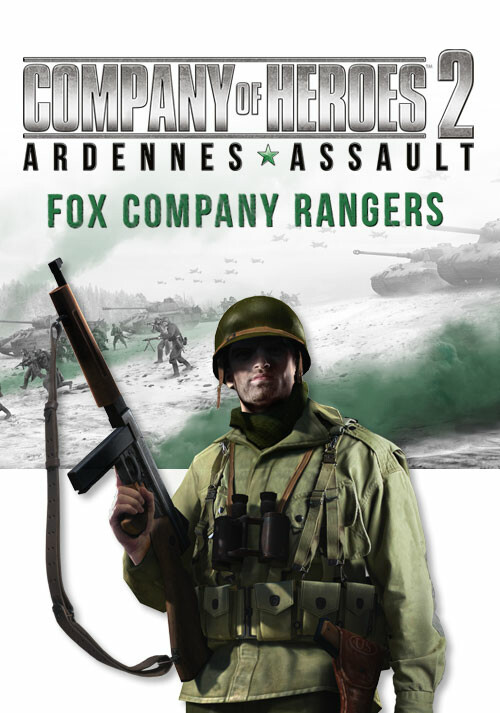 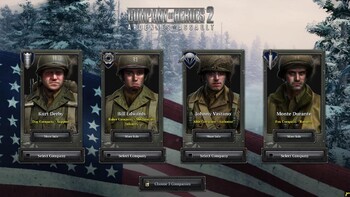 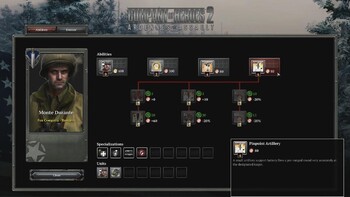 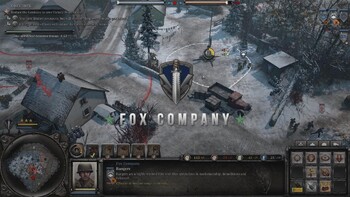 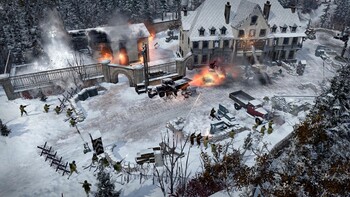 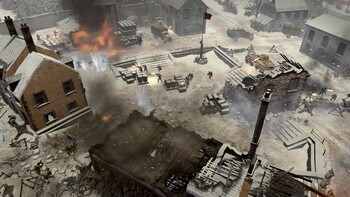 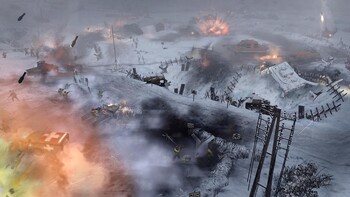 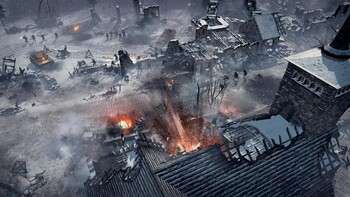 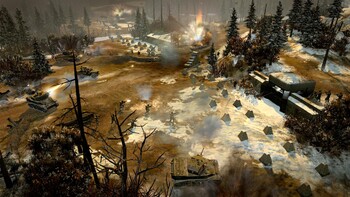 Company of Heroes 3 announced for 2022, play the Pre-Alpha Today!

The Fox Company Rangers, led by the fiery Captain Monte Durante, are an elite fighting force focused on powerful, flexible infantry. Utilizing equipment and weapons as force multipliers, they are able to use small groups of infantry to harass larger and more powerful forces. This combines with their ability to quickly field units, as well as their use of precision artillery strikes and the M83 Cluster Bomb, to allow Fox to efficiently control the battle field, even in the toughest of situations.

The original game Company of Heroes 2: Ardennes Assault is required to play the contents of the Fox Company Rangers DLC.

Deploy Ranger
Calls in a squad of Rangers to be deployed to the battlefield. Rangers are an elite unit trained in all aspects of combat, such a marksmanship and demolitions.