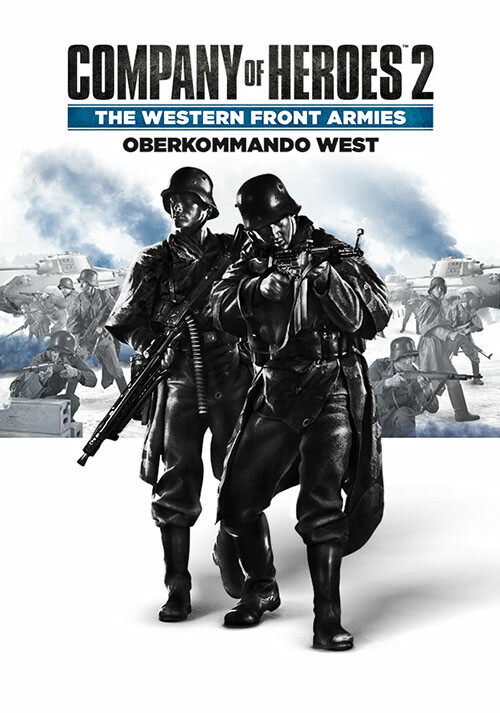 Add Company of Heroes 2 - Oberkommando West to your wishlist 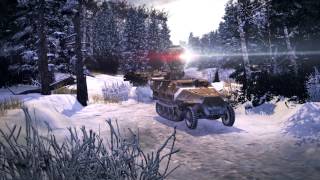 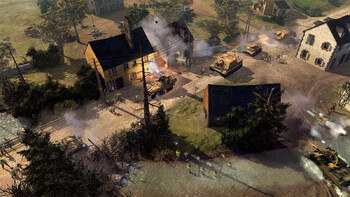 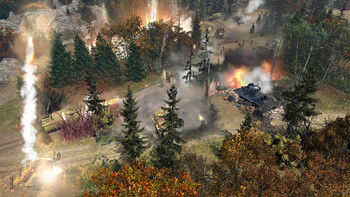 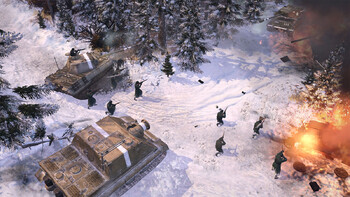 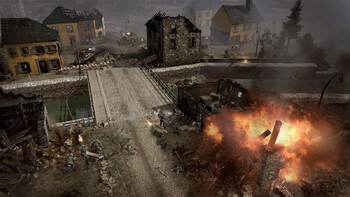 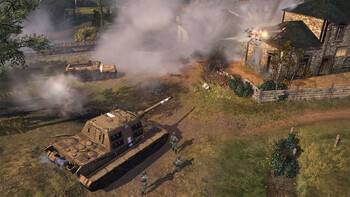 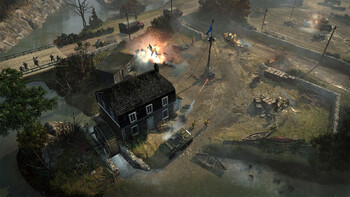 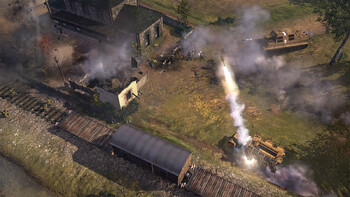 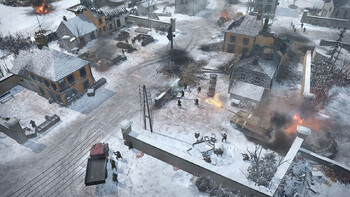 Company of Heroes 3 announced for 2022, play the Pre-Alpha Today!

Buy Company of Heroes 2 - Oberkommando West as a Steam key at Gamesplanet.com

By buying the OKW army individually, players who do not yet own any COH2 product can access all existing Company of Heroes 2 maps in auto-match, and play against all other existing factions in multiplayer or through skirmishes against the AI.

The Oberkommando West, battle hardened and newly equipped, are a resurgent and very dangerous foe. Despite being challenged by an economy nearly shattered after years of continuous war, the Oberkommando West still manage to field some of the most impressive heavy armor yet seen: the technical prowess of Germany is on full display as devastating armored force equipped with a new generation of super-heavy tanks repeatedly counterattack the US Forces attempting to drive into the heart of Germany. Seventy ton ‘King Tigers’ are supported by well-trained infantry; assault Sturmpioneers lead the way while capable Volksgrenadiers are a threat to enemy infantry and vehicles alike.

OKW vs OTHER COH2 MULTIPLAYER ARMIES
Find out the multiplayer army (and associated game/standalone) that suits your play style.