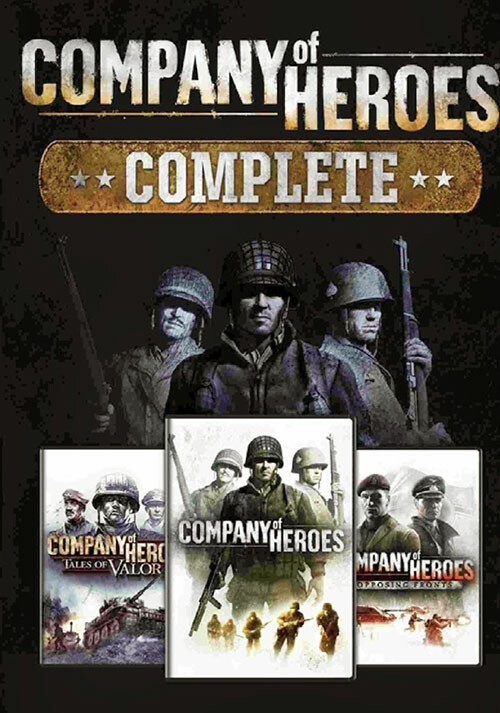 Add Company of Heroes Complete Pack to your wishlist 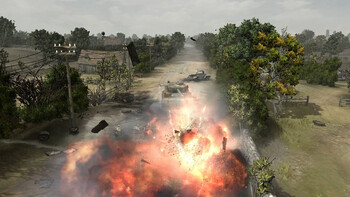 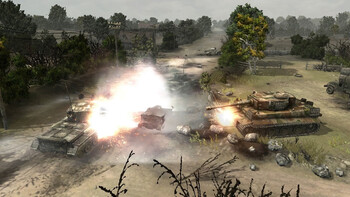 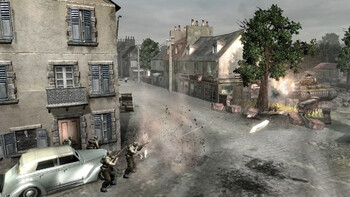 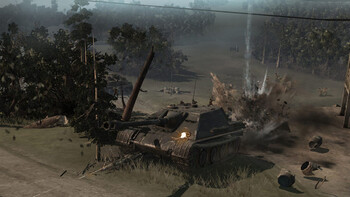 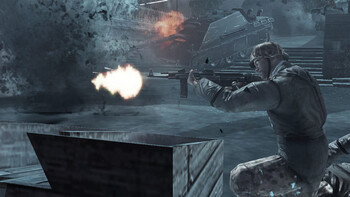 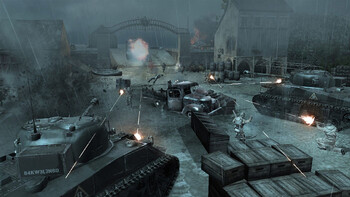 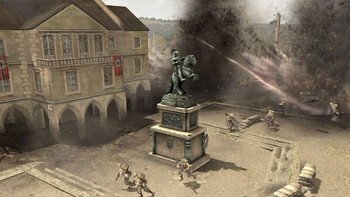 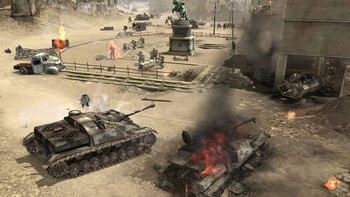 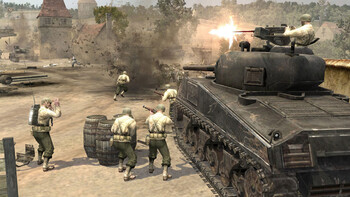 Buy Company of Heroes Complete Pack as a Steam key at Gamesplanet.com

Items included in this bundle:

Company of Heroes A real-time strategy (RTS) game set in World War II, Company of Heroes brings to life - in full cinematic detail - the greatest war mankind has ever known. Gamers will experience the journey of the brave men of Able Company in a deep single-player campaign that begins with the invasion of Normandy through their fight across Europe. Company of Heroes' completely destructible environment means no two battles ever play out in the same way. Advanced squad AI brings soldiers to life as they interact with the environment and execute advanced squad tactics to eliminate the opposition forces.

Company of Heroes follows the travels of Able Company as they go from the horrific landing at Normandy Beach through the push through the French countryside, culminating with the collapse of the German 7th Army. The single-player campaign consists of 15 long and enjoyable missions ranging from capturing the town of Cherbourg to a covert operation to take out a V2 launch site to a truly horrific battle through the hedgerows to capture Hill 192. Each mission is preceded by a well done in-engine cutscene and briefing.

Company of Heroes: Opposing Fronts
The next chapter in the #1 rated RTS franchise thrusts players into a hellish war torn landscape to command two battle-hardened armies in relentless campaigns for honor and country. Players lead the tenacious British 2nd Army during the heroic World War II liberation of Caen, France, and command the German Panzer Elite as they struggle to repel the largest airborne invasion in history.