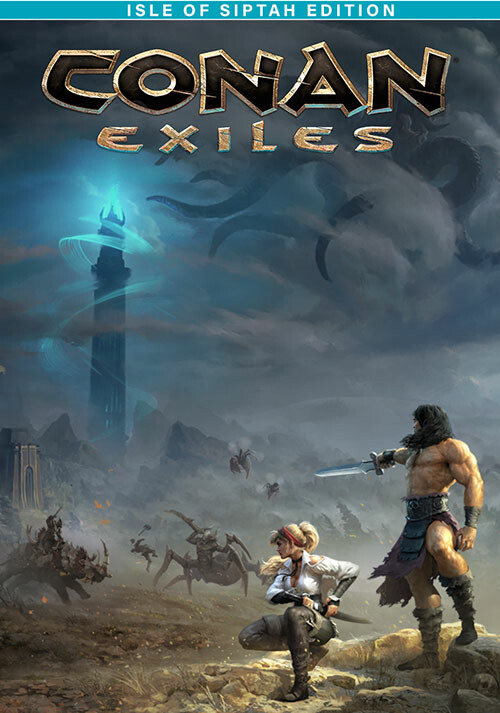 Add Conan Exiles: Isle of Siptah Edition to your wishlist 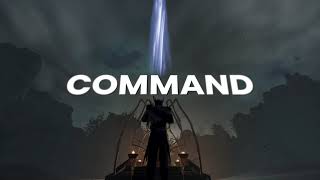 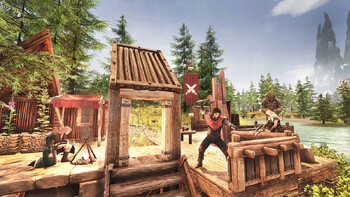 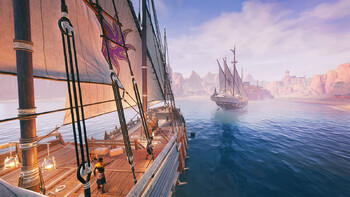 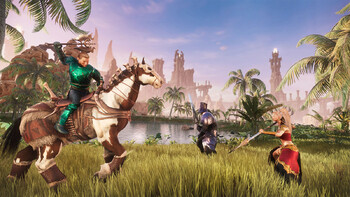 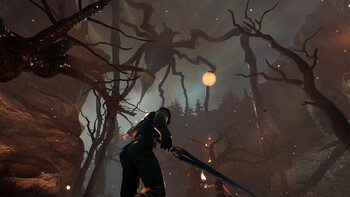 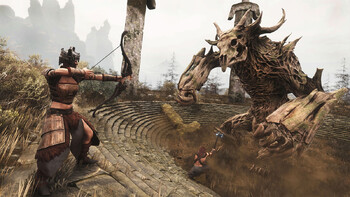 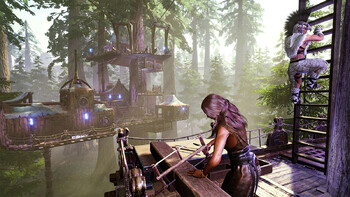 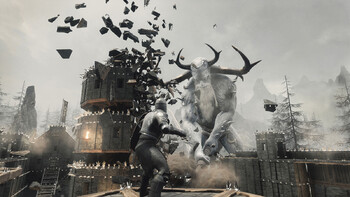 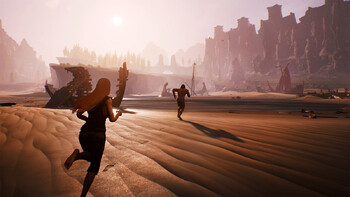 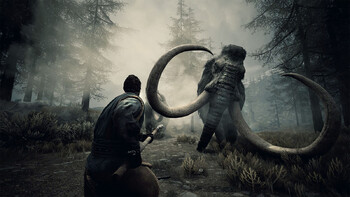 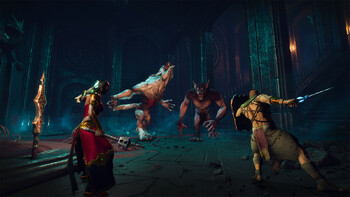 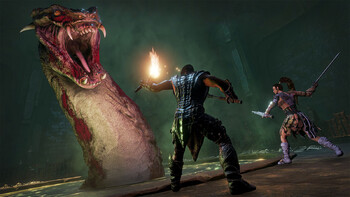 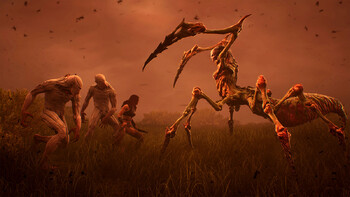 Conan Exiles marks a new record for Funcom as it sells over 1.4 Million copies in half the time of the previous game Age of Conan: Hyborian Adventures. Jewel of the West Pack coming in Au...

The world of Conan Exiles is about to become even larger as the Frozen North expansion arrives on August 16th, and best of all you'll be able to play it for FREE! This new expansion for t...

Buy Conan Exiles: Isle of Siptah Edition as a Steam key at Gamesplanet.com

Get both the Conan Exiles base game and the massive Isle of Siptah expansion!

Isle of Siptah is a massive expansion to the open world survival game Conan Exiles, featuring a vast new island to explore, huge and vile new creatures to slay, new building sets and a host of new features. Fight the elder races in new underground dungeons. Defeat demonic monstrosities that spawn from a storm of pure chaos. Dominate the surge to capture powerful thralls summoned from the mainland.

You arrive at the island shipwrecked and alone. With nothing but the scraps on your back, you craft the tools you need to survive. At first a simple camp and some crude stone tools, with time a fortress and brutal greatswords made from hardened steel or obsidian.

Your eyes are drawn towards the center of the island, where a dark tower looms above the landscape. The violent storm that swirls around it seems to gather strength and unspeakable horrors stalk within. But your most dangerous foe may be the other survivors on the island, as resources are scarce and the fight for survival is savage and brutal.

New dungeon type – Vaults
Uncover long-forgotten vaults holding the remnants of elder races from a distant past. Discover hidden halls, solve ancient puzzles, and slay the fiends and demons within. Loot valuable treasures and harness the power of the elder races.

New feature – Maelstrom
A massive storm swirls around the dark tower at the center of the island. Powered by sinister magic, it spawns horrifying monsters from the outer void, attacking anyone who dares to venture within. Defeat these horrors to get your hands on a brand-new resource and unique rewards.

New feature – Surges of sorcery
Powerful surges of forbidden magic, granted by the elder god of Nyarlathotep, shoot forth from the Tower of Siptah. Humans and creatures appear in their wake, mysteriously teleported from the outside world. Move quick to capture them or be left in the dust as other players build their army.

New rhino mount, building sets, and more
Charge into battle and slay your enemies from atop the ferocious rhino mount. Construct a small home or a vast city using two new building sets: the waterlogged remains of shipwrecks or the ancient and majestic stormglass. Find and equip powerful items, including new armor sets, tools and weapons.

"An interesting addition to one of the most well received survival games currently around."

"For many, Conan Exiles’ flaws and quirks are what makes the game fun, and without a doubt, Isle of Siptah gives new and returning players many hours of quality content. The new..."