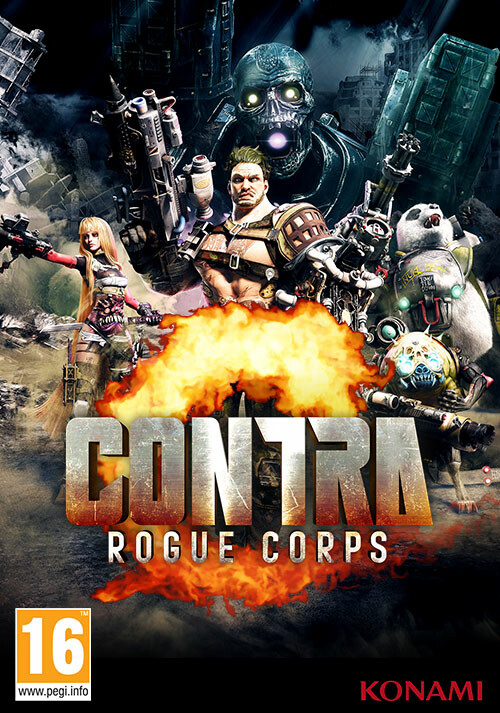 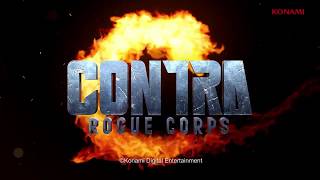 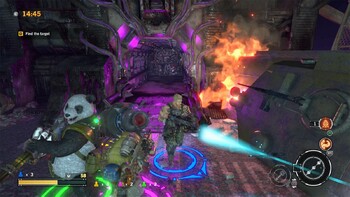 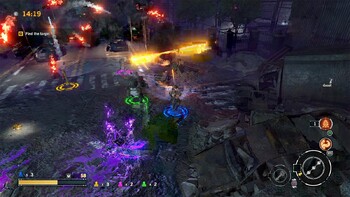 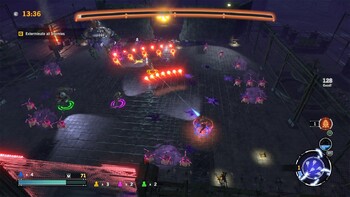 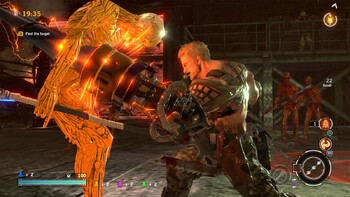 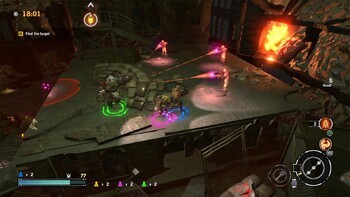 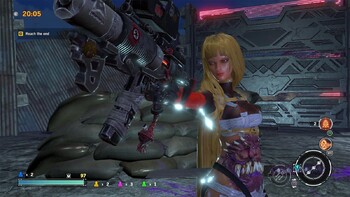 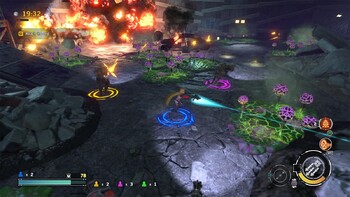 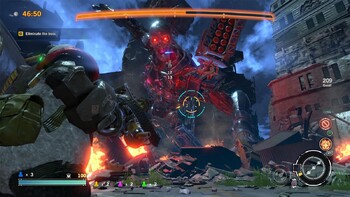 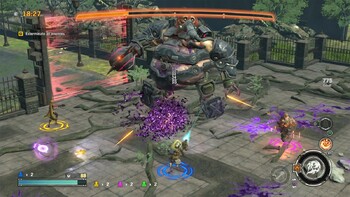 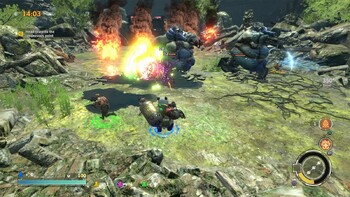 This game is region locked and can't be activated from China, Japan and Vietnam.

Buy Contra: Rogue Corps as a Steam key at Gamesplanet.com

Several years after the events of the Alien Wars, CONTRA: ROGUE CORPS follows a former military group living on the fringes as bounty hunters and treasure finders in the Damned City. Survival requires fast reactions, powerful weapons and the occasional organ and cybernetic augmentation. Players will complete missions in PVE campaigns, gathering resources to upgrade their guns to stay alive in the Damned City. If all else fails… bring in a friend and mow-down enemies together in online and local multiplayer modes!