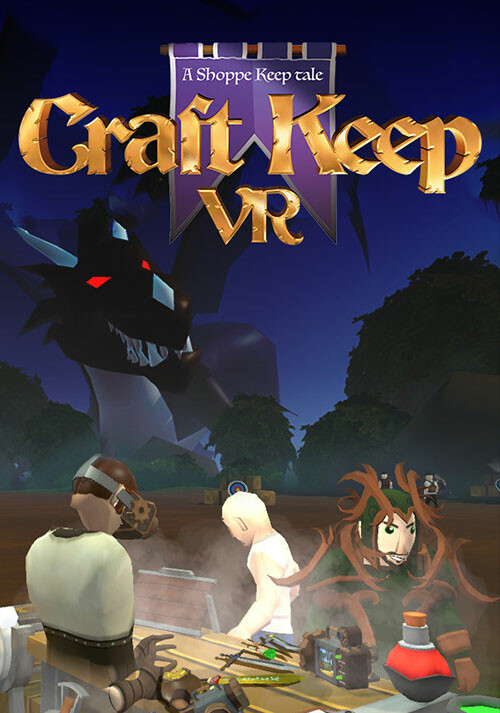 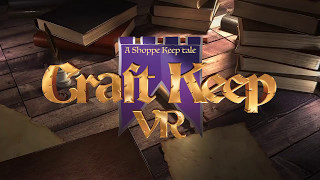 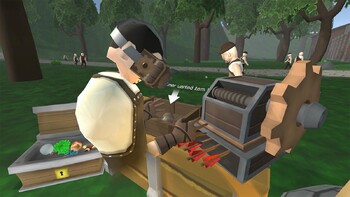 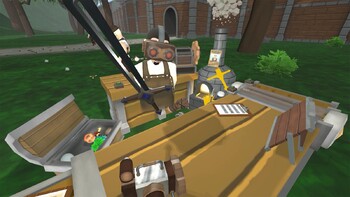 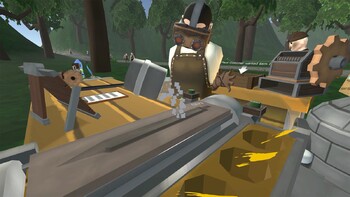 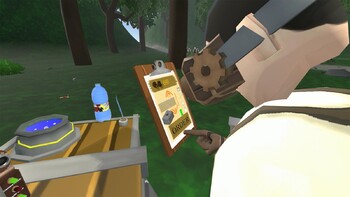 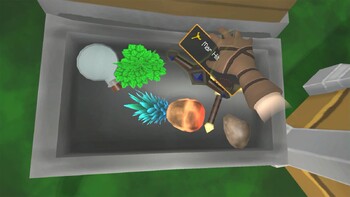 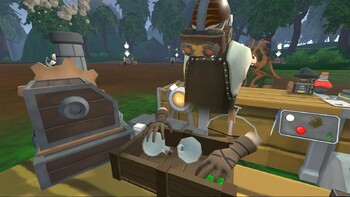 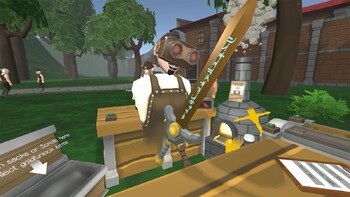 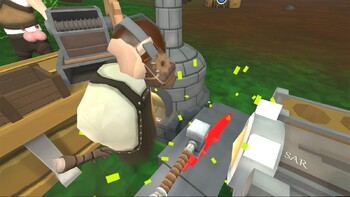 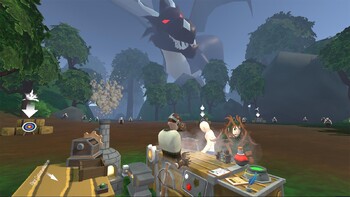 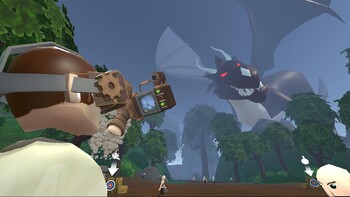 Buy Craft Keep VR as a Steam key at Gamesplanet.com

Exploring a completely new twist on the fantasy element of Shoppe Keep, Craft Keep transports players to another realm where they play the part of a blacksmith crafting potions, swords, daggers and more. It uses the HTC Vive's or Oculus Rift's room scale feature to allow the player to walk around their own shop, producing and selling to customers. Craft Keep uses the Vive's wireless controllers or the Oculus Touch controllers to completely mimic the player's movements so players can also fire the arrows they have created at their customers too! Strange Fire have embodied the same tongue in cheek demeanour in Craft Keep that made Shoppe Keep so popular.