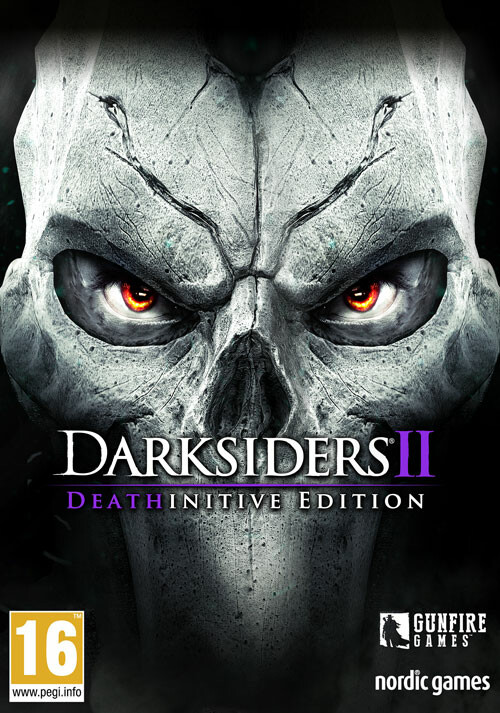 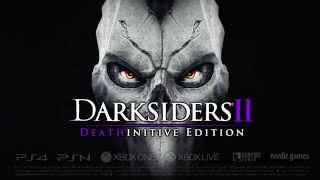 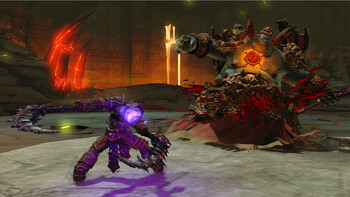 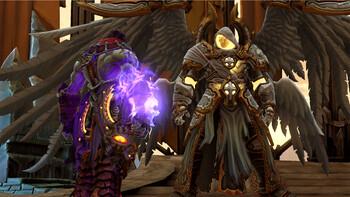 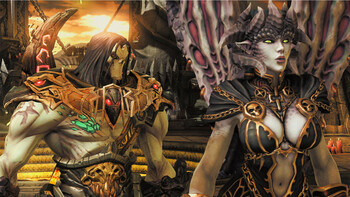 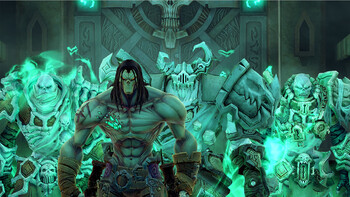 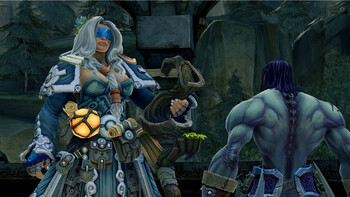 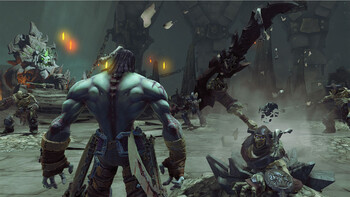 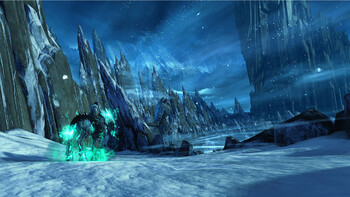 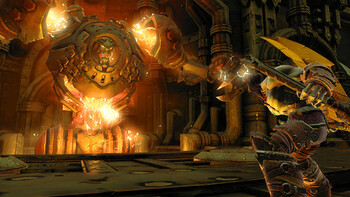 "Darksiders 2: Deathinitive Edition provides all the enjoyment of the original Darksiders 2 and then some. Some glitches and the fact that it does not add all that much to the base..."