Dawn of the Monsters Steam Key 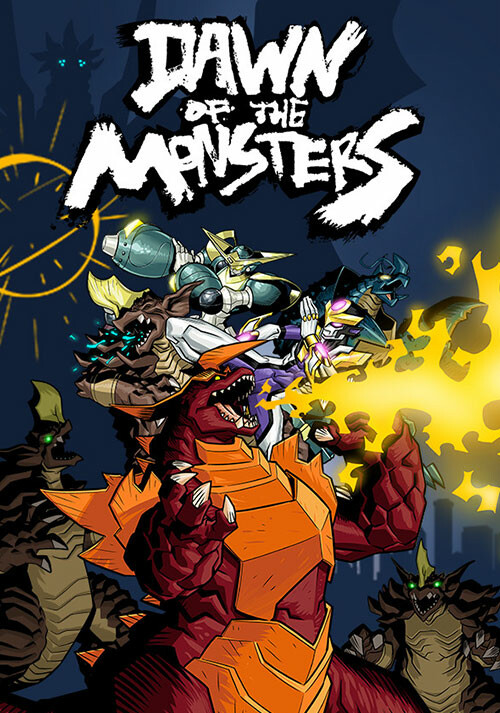 Add Dawn of the Monsters to your wishlist

Videos and Screenshots Dawn of the Monsters 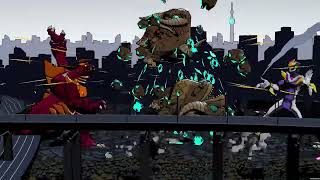 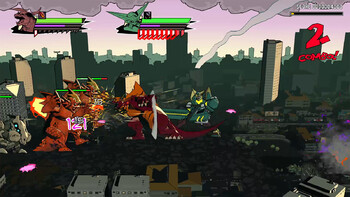 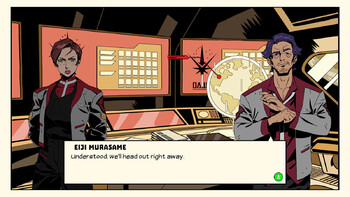 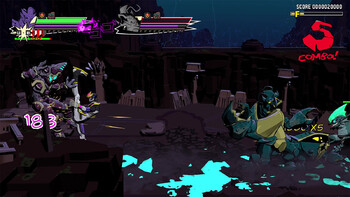 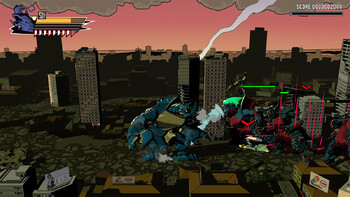 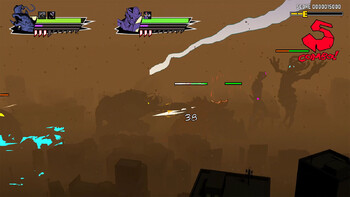 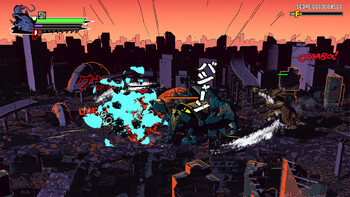 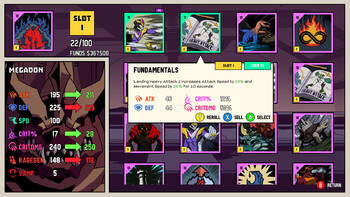 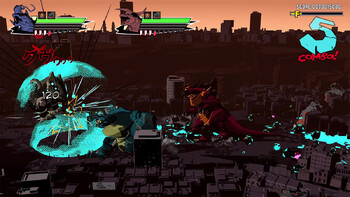 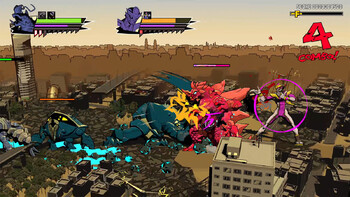 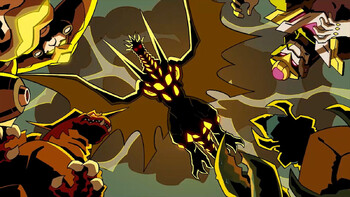 Description of Dawn of the Monsters

Buy Dawn of the Monsters as a Steam key at Gamesplanet.com

The cataclysmic battle between giant monsters has begun in this manga-inspired, side-scrolling, kaiju beat-'em-up! Titanic creatures known as Nephilim have invaded Earth, and the only hope of stopping them is DAWN (Defense Alliance Worldwide Network), which unleashes its own colossal combatants to defend against the enemy hordes! Take control of four hulking behemoths - Megadon, Aegis Prime, Tempest Galahad, and Ganira - each with distinct abilities and play styles, and smash your way through destructible real-world environments spanning more than 35 missions! Power up with DNA augments, crush foes with devastating Rage moves and brutal finishers, and team up with a friend for 2-player co-op action! You are the planet's last line of defense...but will that be enough for mankind to survive the Dawn of the Monsters!?

System Requirements Dawn of the Monsters

"Yes, there is a roar button. It is never not fun. What do you want from a kaiju game? Wholesale destruction, and the feeling that you are in control of something huge and powerfu."

"Dawn of the Monsters is a very good beat-'em-up made just a bit better because you finally get to be a towering creature that dishes out pain. The combat system is flashy yet deep,..."

Problems with Dawn of the Monsters?

Dawn of the Monsters