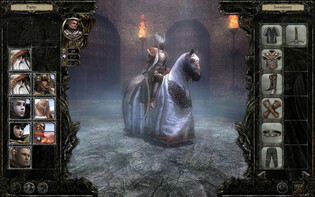 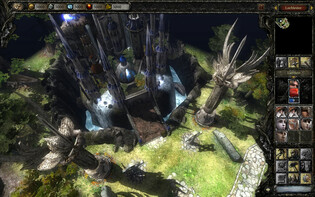 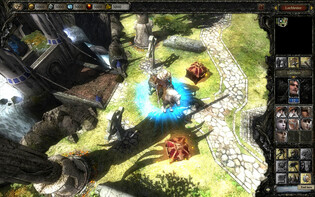 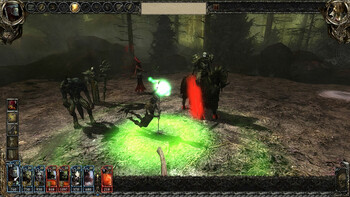 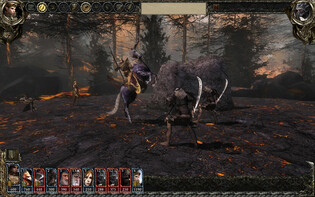 In this third installment of the critically acclaimed Disciples series, experience a new, revolutionary combat system with numerous new units and features, set in a dark fantasy universe. The Gold edition offers more than 140 hours of gameplay in 4 single player campaigns, with 4 specific factions (the Empire, the Legion of the Damned, the Elven Alliance and the Undead Hordes) and more than 450 different weapons, spells and artifacts to quench your thirst for battle. Enter the dark fantasy world of Nevendaar, lead countless battles in detailed 3D environments, build and plunder cities, learn and use powerful spells and experience a tale of power, deceit and intrigues.

And if you are looking to take the fight against other players, you can easily challenge your friends: the Hot Seat mode allows you and your friends to finally play again on the same computer and fight for the dominance over Nevendaar.

To install and launch Disciples III Gold Demo, you need to have the Steam application installed. Is Steam installed on this computer?