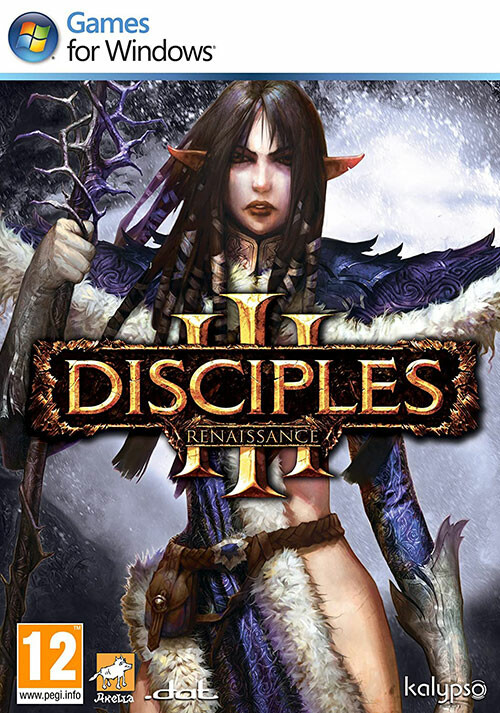 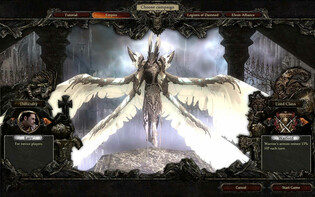 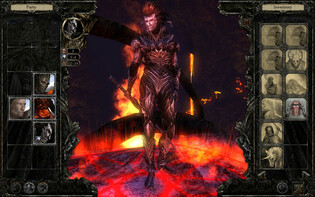 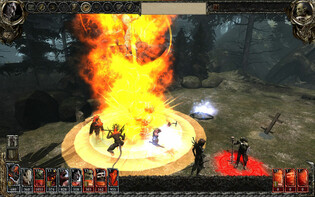 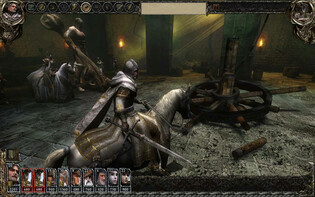 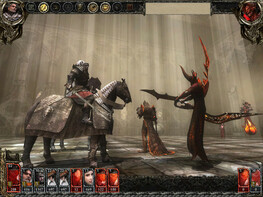 Buy Disciples III Renaissance as a Steam key at Gamesplanet.com

Disciples III: Renaissance is the next title in the award winning Disciples series. It represents a leap forward in the evolution of the turn-based RPG/strategy genre. Literally DIII is the most expected game in the long history of the Disciples series. And there is no doubts that it is one of the most expected RPG/strategy games ever before. Building on the successes of the first two games, DIII introduces a host of new features as well as the compelling gameplay that made the previous titles such hits.

As a Lord of one of the fantastical races of Nevendaar you will fight to restore your deity's rule over your world. There are three playable races to choose from; the Empire, the Elven Alliance and the notorious Legion of the Damned, each with their own unique units, abilities and cities at your disposal.

For the first time in the series history the gloriously ominous and notoriously gloomy world of Disciples is rendered in full 3D, allowing the player to enjoy the realm as it should be. Disciples III uses its own Virtual Dream engine to render the stunning 3D environments and to provide you with outstanding impressions.

To install and launch Disciples III Renaissance Demo, you need to have the Steam application installed. Is Steam installed on this computer?