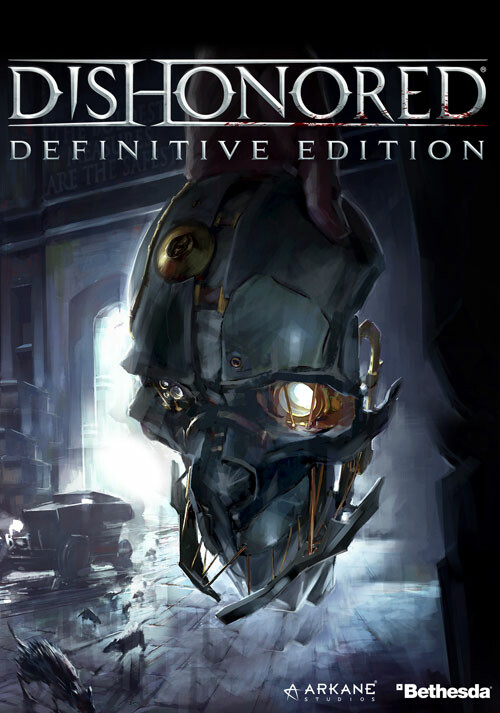 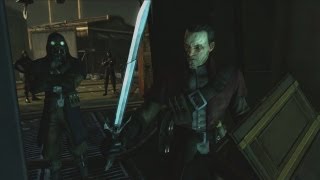 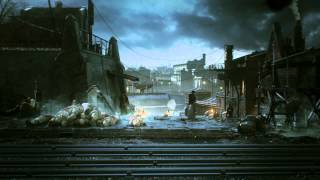 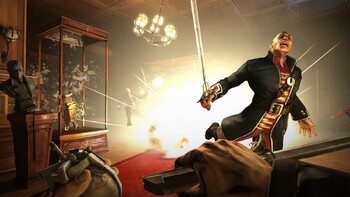 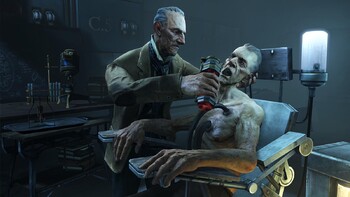 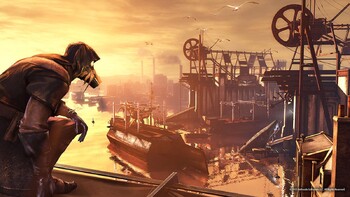 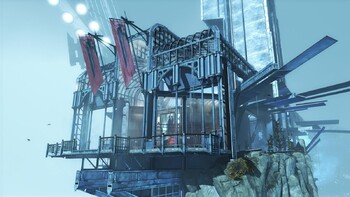 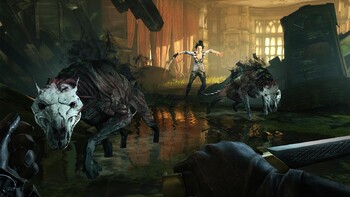 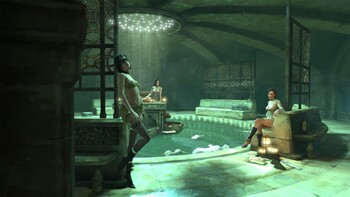 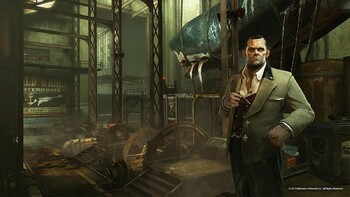 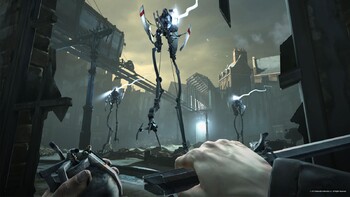 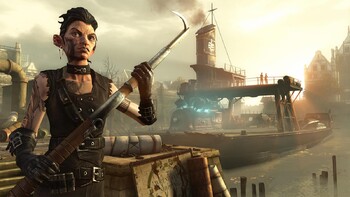 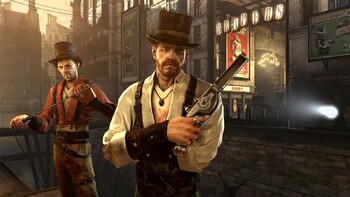 Buy Dishonored - Definitive Edition as a Steam key at Gamesplanet.com

Experience the definitive Dishonored collection with the Defintive Edition. This complete compilation includes Dishonored, winner of over 100 Game of Year awards, as well as all of its additional content - Dunwall City Trials, The Knife of Dunwall, The Brigmore Witches and Void Walker’s Arsenal.

Developed by Arkane Studios, Edge Online’s 2012 Studio of the Year, Dishonored is an immersive first-person action game that casts you as a supernatural assassin driven by revenge. With Dishonored’s flexible combat system, creatively eliminate your targets as you combine the supernatural abilities, weapons and unusual gadgets at your disposal. Pursue your enemies under the cover of darkness or ruthlessly attack them head on with weapons drawn. The outcome of each mission plays out based on the choices you make.

"As an enhanced version of the hit 2012 game for last-gen consoles, Dishonored brings back its unique take on stealth gameplay told through a first-person perspective."

"Typically, I choose remasters over a port, but Dishonored is such an enthralling experience I was surprised how many hours I ended up playing on my first sitdown with the new version..."

"The Definitive Edition changes nothing, but Dishonored is still bravely uncompromising in terms of the freedom it offers the player and its willingness to treat them as an adult."