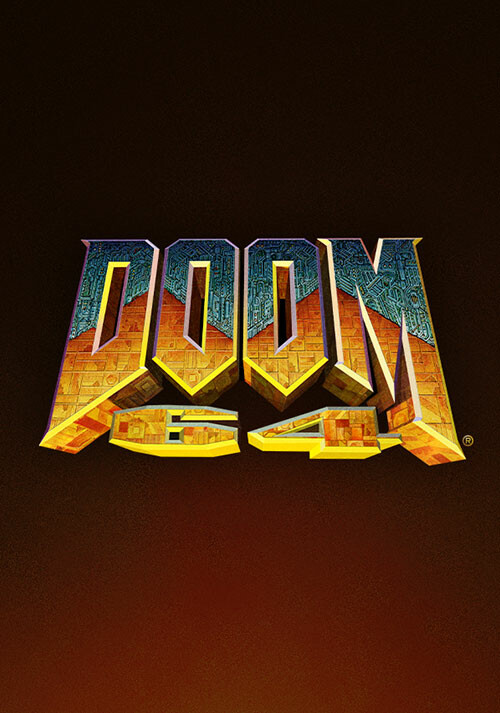 Add DOOM 64 to your wishlist 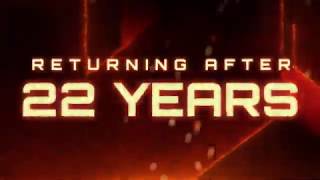 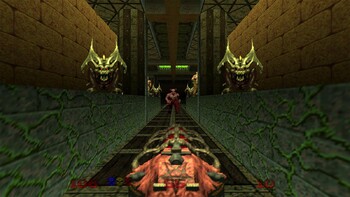 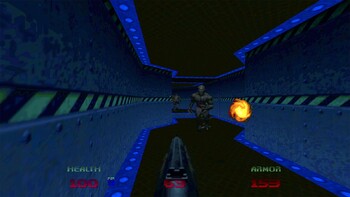 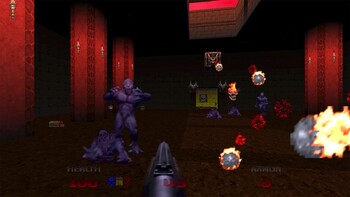 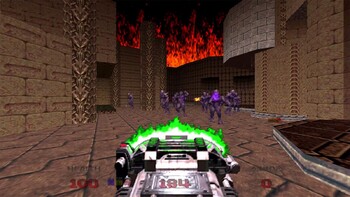 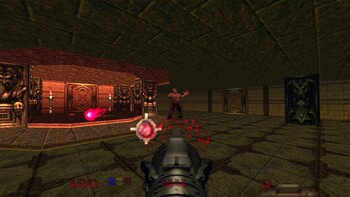 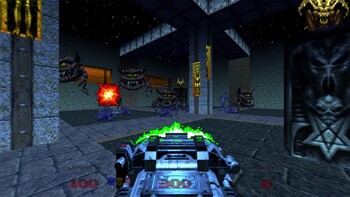 Buy DOOM 64 as a Steam key at Gamesplanet.com

DOOM 64, originally released on the Nintendo 64 in 1997, is now available for the first time on PC.

Fight against demons in your crusade to hunt down the Mother of Demons and stop Hell's invasion. As you battle through more than 30 action-packed levels, be on the lookout for enhanced weapons and secrets to help you put an end to the demonic threat.

"An unfairly neglected part of the Doom canon is given the remaster it most certainly deserves, in what is one of the most welcome retro remasters of recent years."

"Despite a few minor errors, DOOM 64 is still great 20 years later, and Nightdive's excellent port adds extra content to a game that is already worth your time."

"It’s perhaps the best of the classic DOOMs, if you don’t mind that its soundtrack doesn’t have tunes that you can tap your feet to, that is."