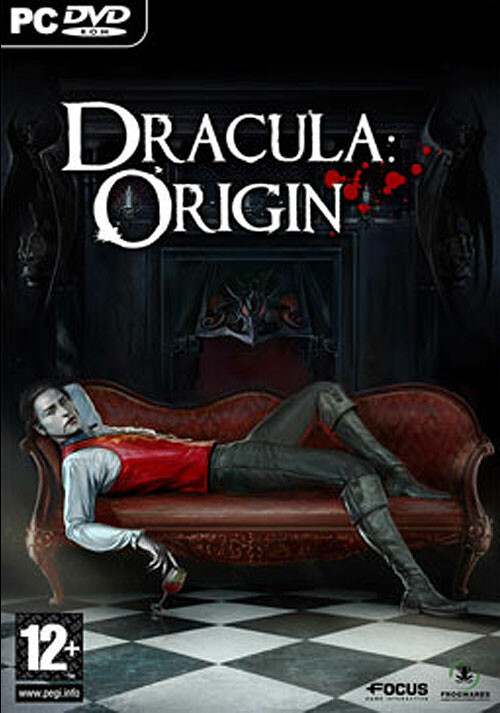 Add Dracula Origin to your wishlist 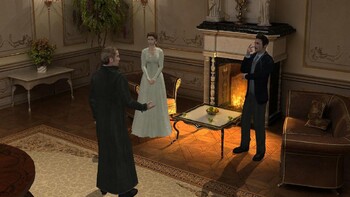 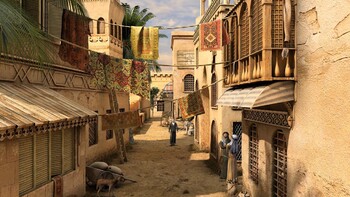 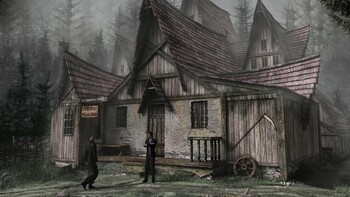 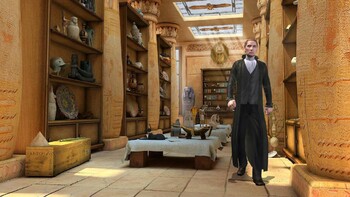 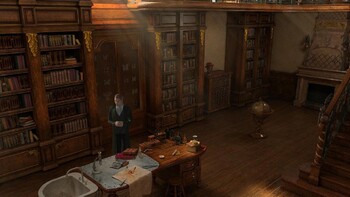 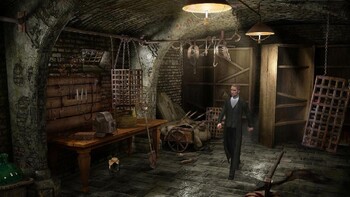 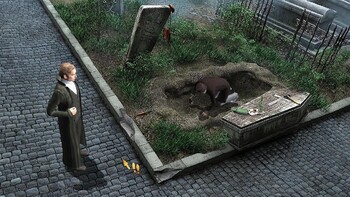 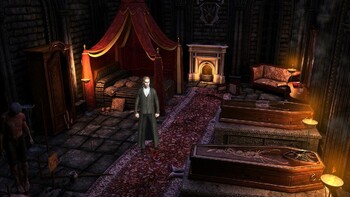 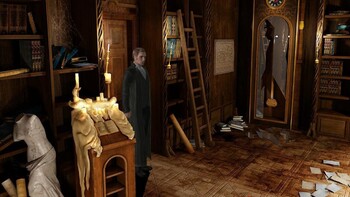 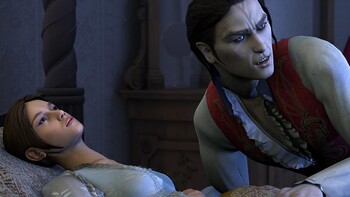 Dracula: Origin reveals the dark origins of the Dracula curse. Once the ardent defender of Christendom, Dracula loses his faith in God when he is abandoned by his one true love after she marries. Dracula then makes a pact with the Prince of Darkness, and becomes a vampire. As time goes by, Dracula discovers the existence of a manuscript that allegedly details a rite which brings damned souls back from the beyond.

In Dracula: Origin, the player takes the role of the famous Professor Van Helsing whose life's aim is the destruction of Dracula. Van Helsing must stop the vampire from finding the manuscript. A rich adventure that takes him from London to Egypt, Austria and through Carpathian Europe right into the terrifying home of the Dark Prince.

To install and launch Dracula Origin Demo, you need to have the Steam application installed. Is Steam installed on this computer?