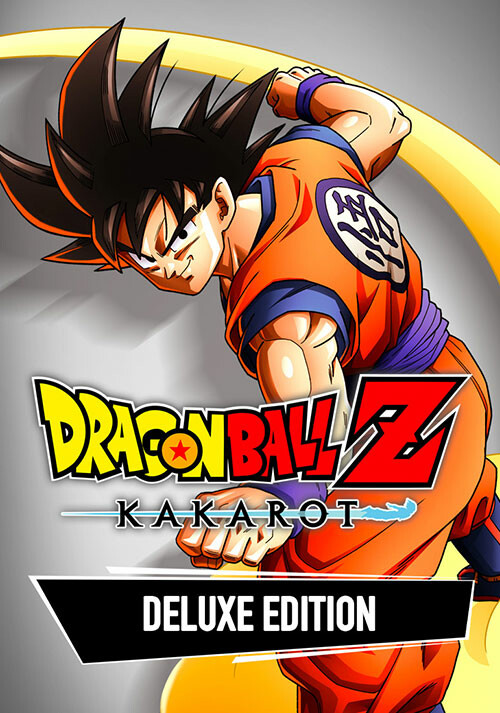 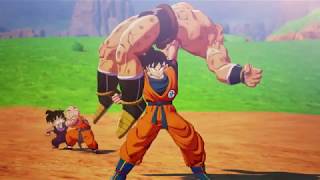 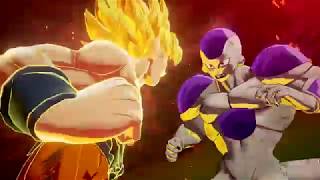 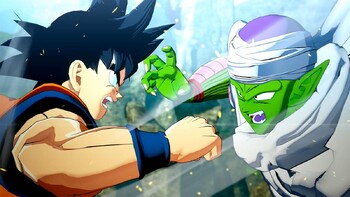 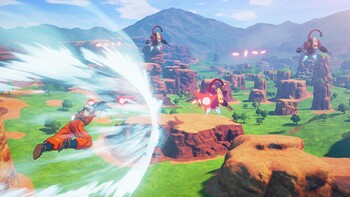 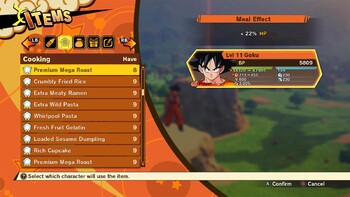 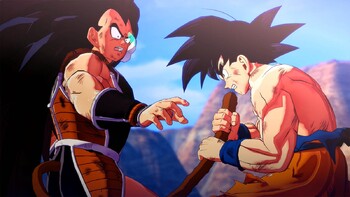 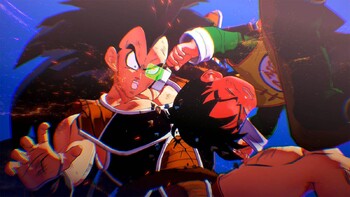 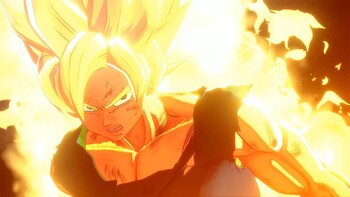 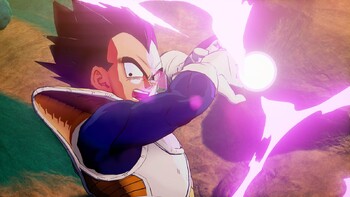 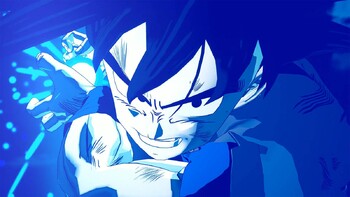 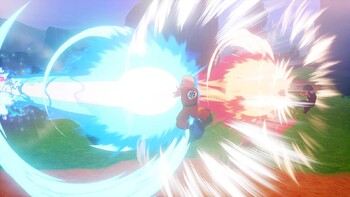 It may have only been out a few months but the first Dragon Ball Z: Kakarot DLC is finally out (as part of the Season Pass). Players will be able to train under Whis and test their skills...

The Deluxe Edition includes the game, a Cooking Item that gives your character permanent Ki-ATK and HP Stat boosts, and the Season Pass. The Season Pass adds 2 original episodes, and a new story.