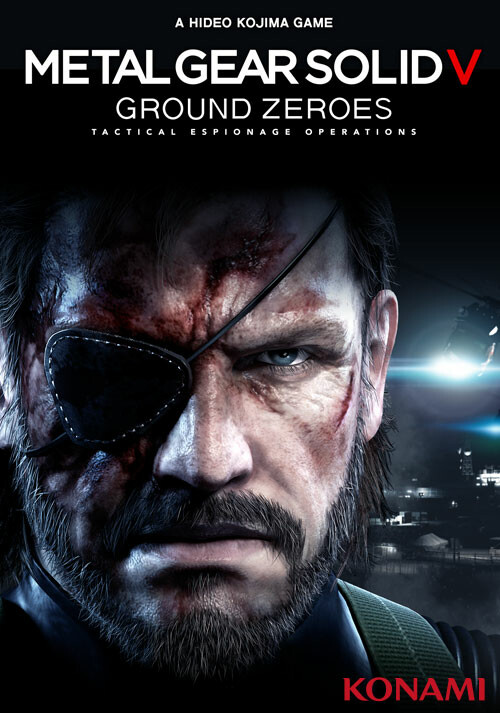 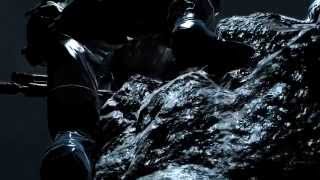 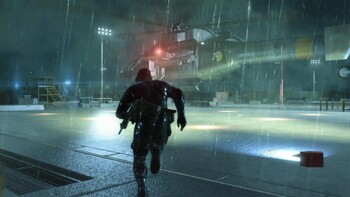 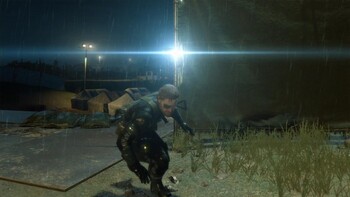 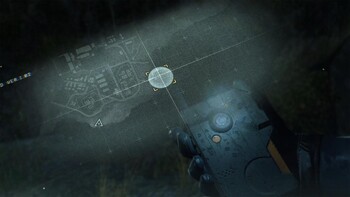 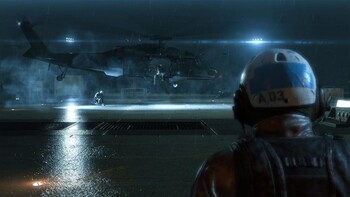 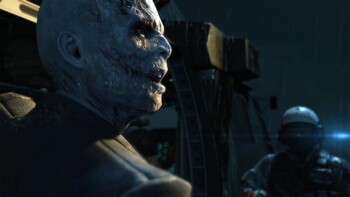 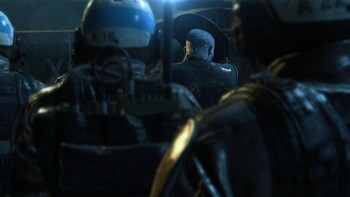 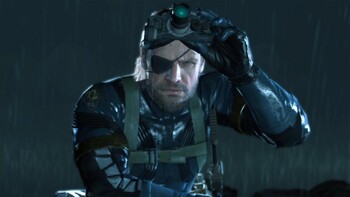 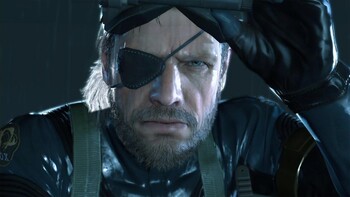 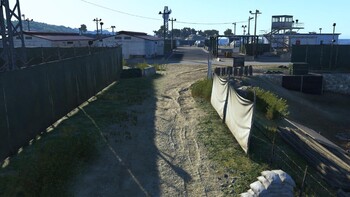 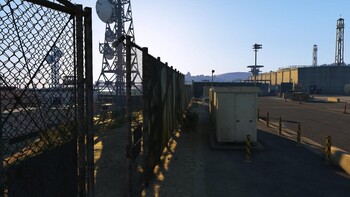 Time for a brand new game set in the Metal Gear universe as the series takes on 4 player co-op stealth action and just a hint of zombie like enemies, which some people aren't really a fan of. Set directly after the events of Metal Gear Solid V: Ground Zeroes, Survive sees the members of Militaires Sans Frontières not killed in that game’s finale transported through...

The critically acclaimed Metal Gear Solid franchise has entertained fans for decades and revolutionized the gaming industry. Kojima Productions once again raises the bar with the FOX Engine offering incredible graphic fidelity and the introduction of open world game design in the Metal Gear Solid universe. This is the experience that core gamers have been waiting for.

UNRESTRICTED STEALTH
Imagine classic Metal Gear gameplay but with no restrictions or boundaries. Players use intelligence and cerebral strategy to sneak their way through entire missions, or go in all guns blazing. Each will have different effects on game consequences and advancement.

MULTIPLE MISSIONS AND TASKS
Metal Gear Solid V: Ground Zeroes boasts a central story mode and Side-Ops missions ranging from tactical action, aerial assaults and “covert” missions that will be sure to surprise.

REDESIGNED INTERFACE
Ground Zeroes users will benefit from a clean in-game HUD that shows the minimal amount of on-screen data to give a more intense gaming experience.

"Welcome back, Snake. You've been missed. "

"A deep, entertaining stealth sandbox with endless scope for mastery. You kept us waiting, Kojima, but it was worth it."

"Ground Zeroes makes up for its initial brevity with plentiful side content, a gorgeous look, and the most dynamic, satisfying stealth gameplay Metal Gear has seen in some time."