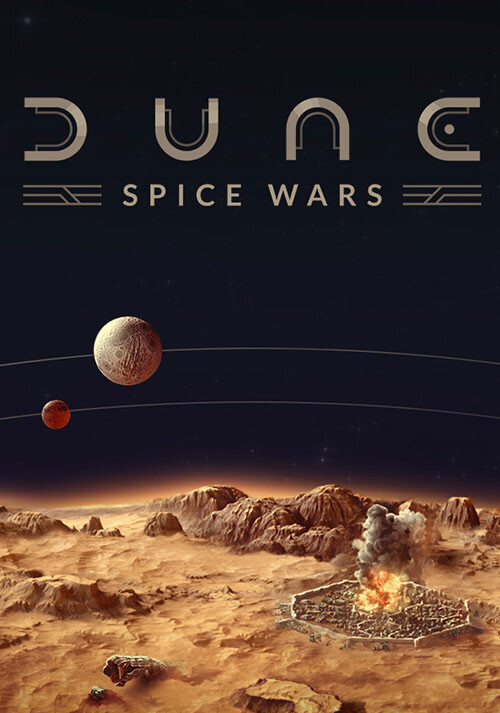 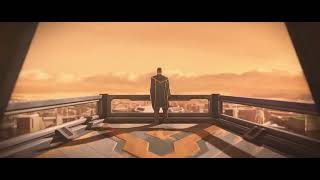 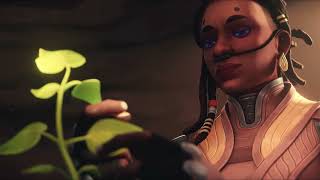 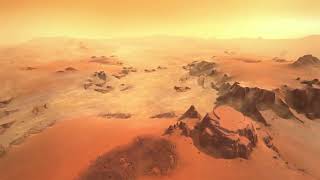 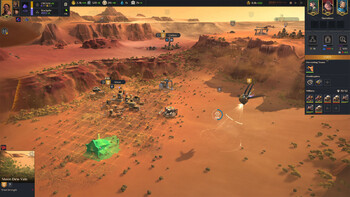 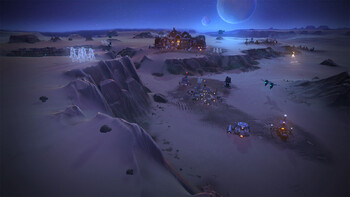 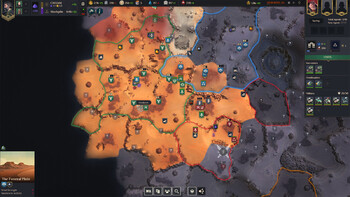 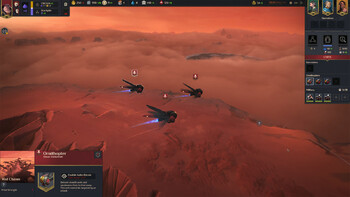 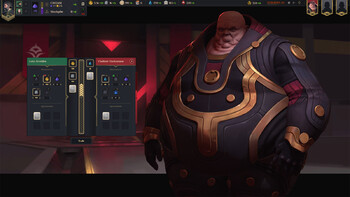 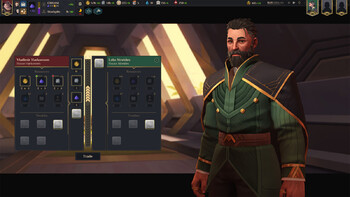 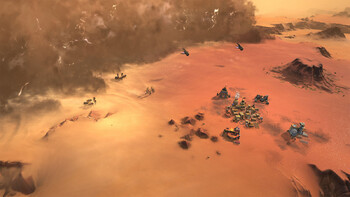 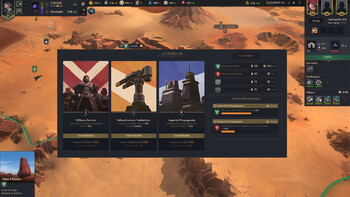 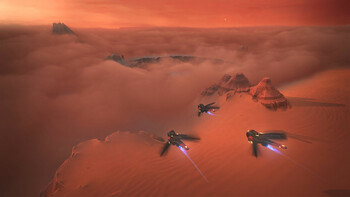 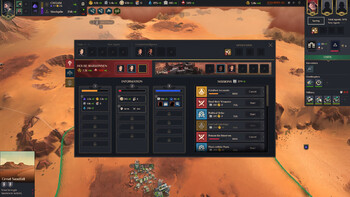 Head back to the sand with Dune: Spice Wars, which has received a brand new Multiplayer update today. Developer Shiro and publisher Funcom may have only released the game in Early Access ...

It's not just fans of the book and movie templates who have been waiting for this, but also PC strategists who originally had no idea what Frank Herbert's Dune even was to begin with. Shi...

Buy Dune: Spice Wars as a Steam key at Gamesplanet.com

Control the Spice, control the universe
A 4X real-time strategy game from the developers of the critically acclaimed Northgard. Set in Frank Herbert’s groundbreaking Dune universe, you must lead your faction and battle for control and dominance over the harsh desert planet of Arrakis.

Spice is the most valuable resource in the universe. The spice extends life, expands consciousness, and makes interstellar travel possible. Found only on Arrakis, it is sought by the most influential forces in the universe. Play as one of several factions, including House Atreides, House Harkonnen, the Smugglers, and the native Fremen, and compete for power over Dune and the spice.

Scan the landscape for wormsign or risk losing your troops and spice harvesters to titanic sandworms who will burst through the dunes to swallow and devour them whole. Crush your opponents in combat, best them through political intrigue, and undermine them with your network of illusive spies.

Frank Herbert's Dune
Experience the unique Dune universe, one of the most influential sci-fi settings ever created. Lead your faction to victory with iconic characters, such as Duke Leto Atreides, the Baron Vladimir Harkonnen, Esmar Tuek, and Liet Kynes. Stay alert as opposing factions seek to gain the upper hand and the planet itself threatens with withering deserts, huge storms, and consuming sandworms.

Forge your own path to victory
Balance open warfare, subterfuge, political influence, and economic supremacy to prevail and gain control over the most important planet in the universe! Use secretive agents to sabotage the plans of your opponents. Vote on political resolutions in the Landsraad to further your strategy.

4X in real-time
Explore Dune with ornithopters to discover resources, villages, and points of interest. Expand with your troops to take control of more and more regions. Exploit the resources through buildings and spice harvesters to dominate the economy. Exterminate your enemies with a strong military but beware as outright aggression can have high political repercussions.

Choose your faction
Take the path of honor and political power as the respected House Atreides, or choose violence and devious plots as House Harkonnen. Become master of desert survival and guerilla tactics with the native Fremen and gain influence through shady deals and infiltration as the Smugglers.

Tailor each faction’s existing strengths and weaknesses by selecting your councilors. With the Atreides’ legendary swordmaster Duncan Idaho at your side, expansion and combat prowess are improved. Gain power over people and information with the aid of Chani Kynes of the Fremen, or overwhelm with military might with Rabban of the Harkonnens.

Growing throughout Early Access
A beginning is the time for taking the most delicate care...

The game will be updated and expanded with a full campaign and multiplayer, including more features and improved balance throughout Early Access, based on your crucial feedback.

TM & © 2021 Legendary. All Rights Reserved. DUNE and related logos, characters, names and distinctive likenesses thereof are property of Legendary. Used with permission by Funcom. Funcom and the Funcom logo are trademarks of Funcom Oslo AS.

"Dune: Spice Wars is a layered, clever, generally well-balanced RTS with great faction diversity that feels more or less finished even in its current early state."