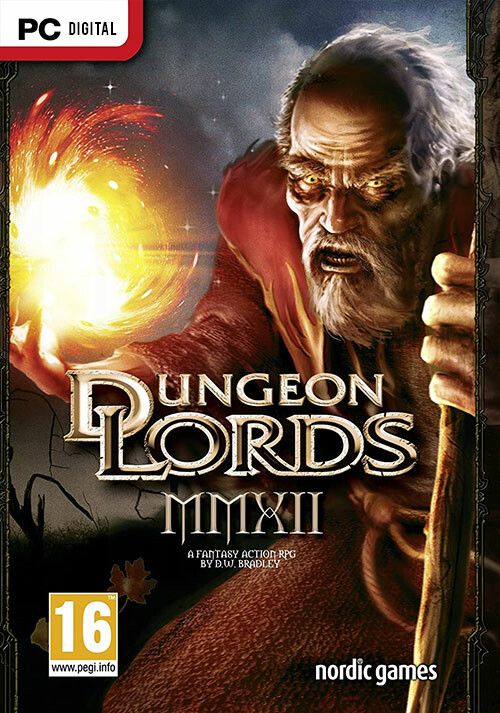 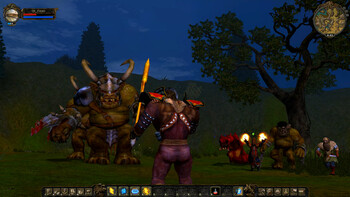 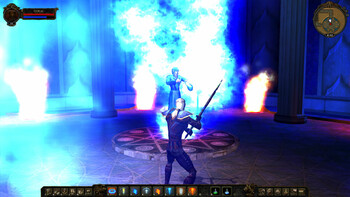 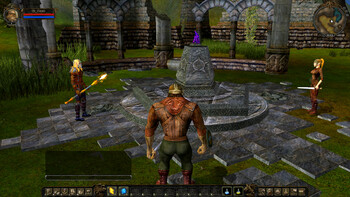 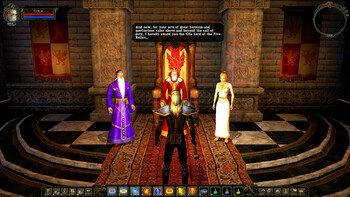 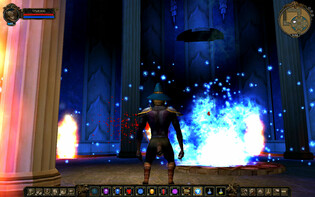 The great wizard Galdryn of the Meadows has been slain be a deadly conspiracy within the Circle of Mages. His chief ally, Lord Davenmor, now struggles to save his kingdom from the dark forces of the conspiracy and the onslaught of Lord Barrowgrim’s army of marauders.

Lord Davenmor has promised his daughter’s hand in marriage to Lord Barrowgrim to quell the invasion, but her heart belongs to another and after learning of her father’s pledge, she has vanished. Sensing treachery, Lord Barrowgrim has sent his army once more to destroy Lord Davenmor and raze the kingdom. Thus begins Dungeon Lords, a tale of Love, Hate, Betrayal, Revenge, Honor, and Evil.