Add Edge Of Eternity to your wishlist

Videos and Screenshots Edge Of Eternity 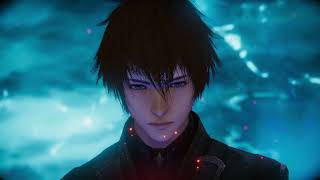 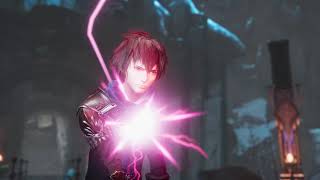 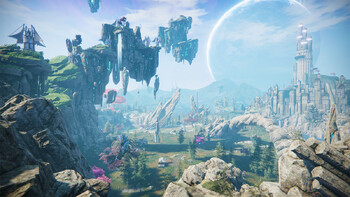 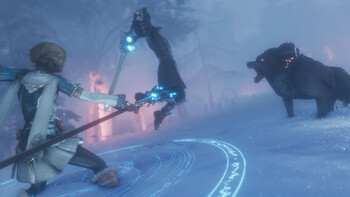 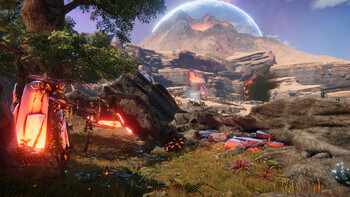 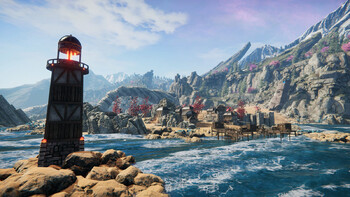 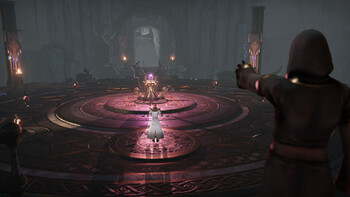 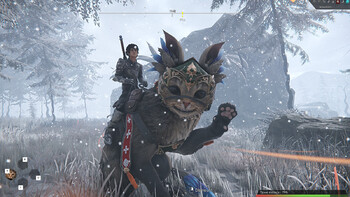 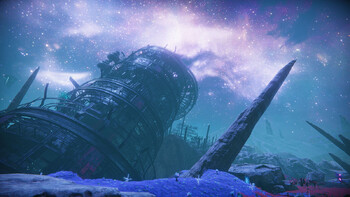 Other versions Edge Of Eternity

Description of Edge Of Eternity

Buy Edge Of Eternity as a Steam key at Gamesplanet.com

The world of Heryon is torn apart. Years ago, the arrival of a mysterious alien force ultimately plunged the planet into an endless cataclysmic war where both magic and technology were unleashed to their worst and darkest extremes.

Now an even greater threat has emerged : in a despicable act of war, the invaders released the Corrosion, a fatal disease turning living forms of all kinds into misshapen abominations.

In these desperate times, a young soldier will have to face his destiny and embark on an epic journey that will change the fate of Heryon forever…

Problems with Edge Of Eternity?