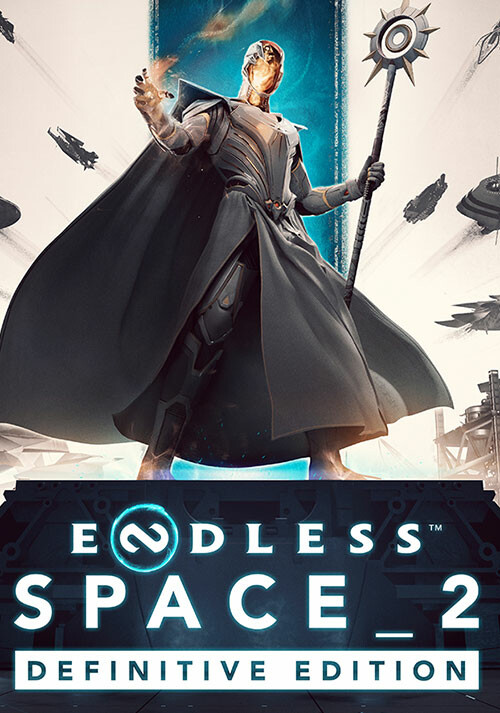 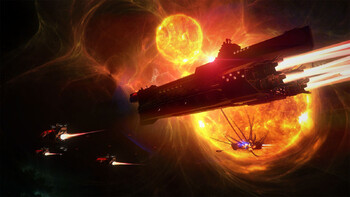 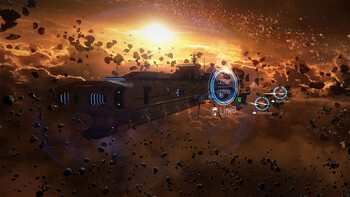 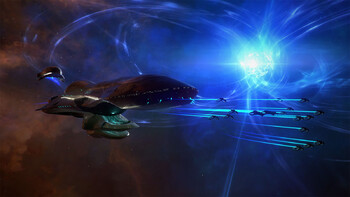 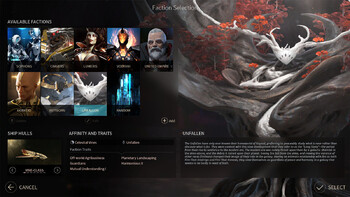 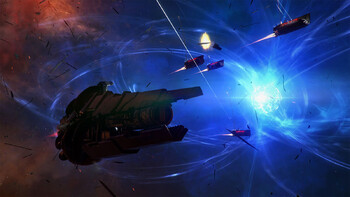 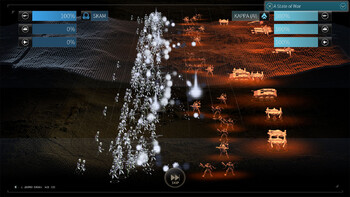 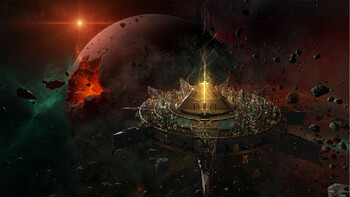 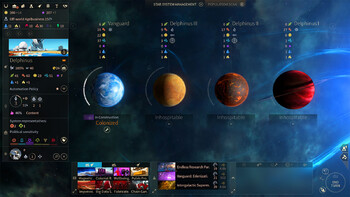 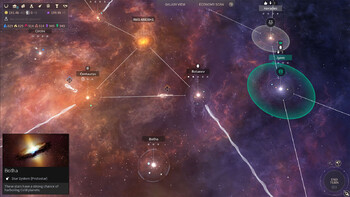 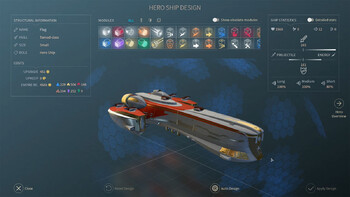 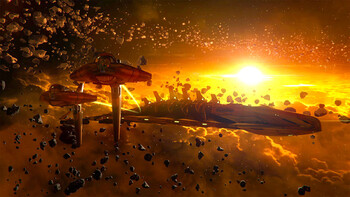 ITEMS INCLUDED IN THIS BUNDLE

Endless Space 2 is a Strategic Space Opera set in a mysterious universe.

Your story unfolds in a galaxy that was first colonized by God-like beings known as the “Endless”, who rose and fell eons ago. All that remains of them are mystical ruins, powerful artifacts, and a strange, near-magical substance known as Dust.

As a leader, you have to manage your populations like never before as they react dynamically to your decisions and to their environment, expressing their will through political parties, dictating the laws that your Senate can pass. Will you be a beloved natural leader or will you manipulate your populations to your benefit?

Watch your fighters fly past huge cruisers while lasers rip their hulls apart in epic real-time space battles. Detailed after action reports will help you adapt your strategy for the next confrontations.

Design your ships, assemble your fleets and carefully adapt your battle plans to overcome your enemies. Once you think you’ve done it all, take it online against seven other players.

Immerse yourself in the Endless Universe. The galaxy belongs to the civilization that controls Dust and uncovers its secrets… but were the Endless alone in the galaxy? What is the true origin of Dust?

Lead one of eight civilizations, each with a unique playstyle affinity and story quest, and build great stellar empires capable of imposing your vision on the Galaxy! Find out more about the Academy and its powerful cast of Heroes, that you can recruit and train to become fleet admirals, system governors or influential senators.

Press ‘Space’ anytime to activate the Amplified Reality view and reveal in-depth contextual information about your systems, trade routes, diplomatic stances and even your ship stats during battle!