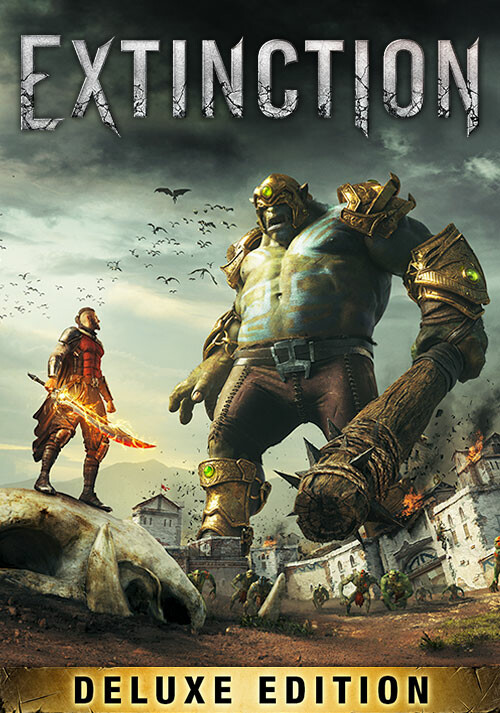 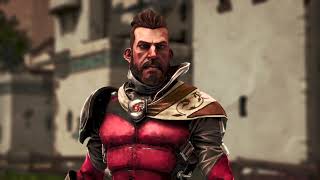 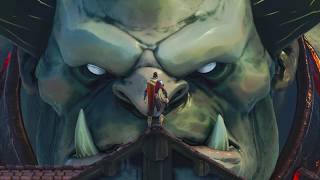 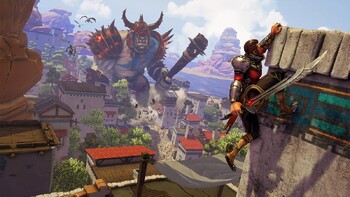 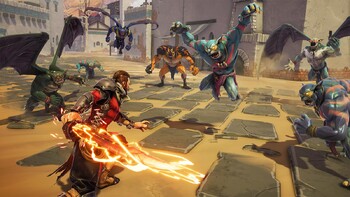 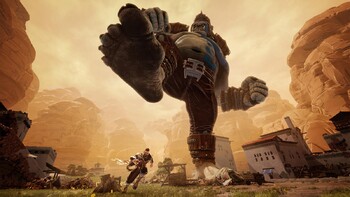 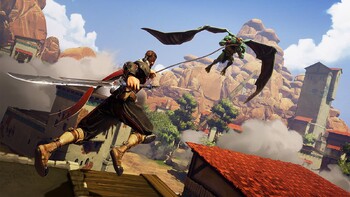 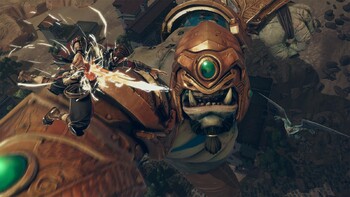 Legend calls them the Ravenii, encroaching armies of bloodthirsty monsters standing 150 feet tall that threaten to destroy mankind. You are one of the world’s last Sentinels, a soldier named Avil equipped with the skills to battle the endless wave of Ravenii. Fight massive brutes and their minions across a sprawling countryside, defending cities and rescuing refugees torn from their homes. Swiftly define your strategy as hordes attack from the ground and air. Use a dynamic skill-based combat system to your advantage, tactically disarming and dismembering enemies to go in for the kill. This is no longer a war. It is an annihilation. And you are all that stands between humanity…and extinction.