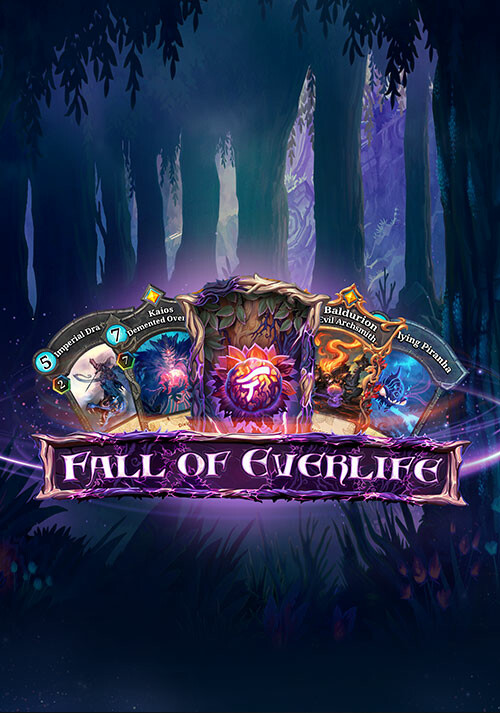 Add Faeria - Fall of Everlife DLC to your wishlist

Buy Faeria - Fall of Everlife DLC as a Steam Key.

Emperor Kaios has consumed the Fruit of Everlife, unleashing a terrible corruption into the Oversky. Band together with the Yaks and Rakoans to fight it off!

Fall of Everlife introduces 40 BRAND NEW cards to add to your collection.

These new cards feature the latest new mechanics and keywords, including the powerful CORRUPT: Does something the first time this creature moves onto enemy land any turn after it is played.

Fall of Everlife also introduces SUBTYPES into Faeria. Subtypes provide additional synergy between the creature cards in your deck. Finally, you can summon a herd of Yaks to dominate your opponent.

Subtypes introduced in this DLC: