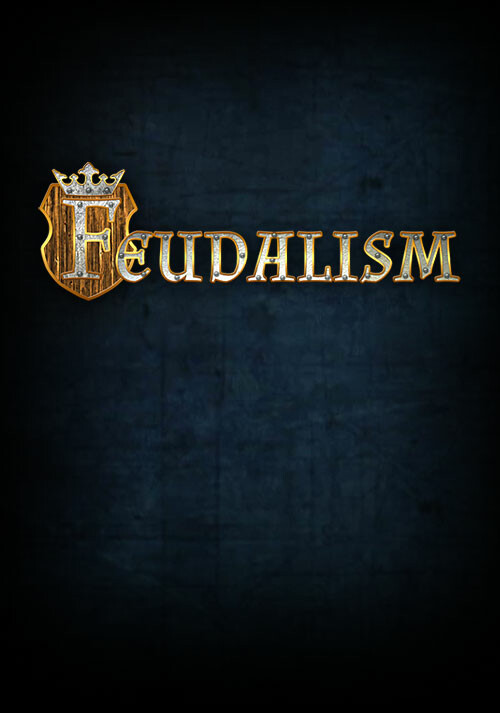 Add Feudalism to your wishlist

Buy Feudalism as a Steam Key.

Build your family’s dynasty through seven centuries, from 800 A.D. to 1492 A.D., up until the inevitable collapse of the feudal system.

Feudalism is a turn-based strategy game with a focus on traditional gameplay with your management and strategy skills being pivotal to your success!

Your success is measured by your ability to envelop and strengthen your family's influence across Europe; using trade, colonization, conquest and some tactical assassinations. Arranged marriages can be used as a strategic way of influencing other realms. It is possible to effect greater change with a single marriage than would be possible with an army of your strongest warriors.

The world is a dangerous place. Nature may be your greatest adversary. When the heavens erupt with thunder and lightning, you must take steps to ensure your crops aren’t forfeit. Cut down and burn the surrounding woodland to keep the population warm and their meals hot.

As the population grows, it will be imperative to expand their knowledge. Only by being at the forefront of new sciences and technologies, will you be able to defend yourself against greater enemies. Increased knowledge provides the benefit of increasing production efficiency. However, knowledge and skepticism can lead to questions, and questions can lead to rebellion!