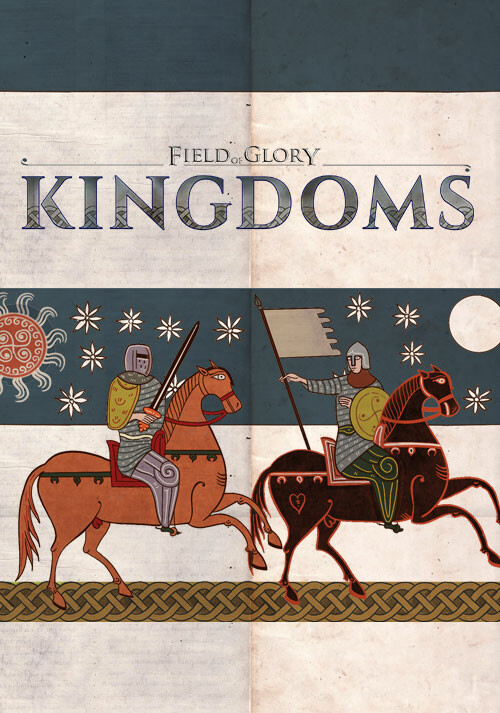 Add Field of Glory: Kingdoms to your wishlist 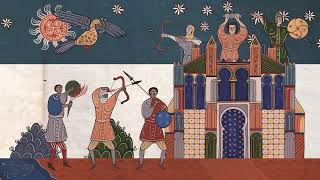 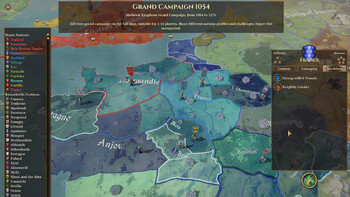 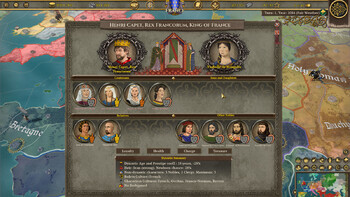 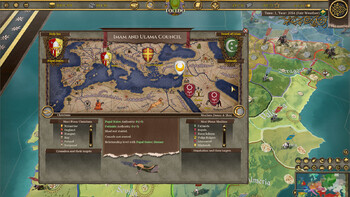 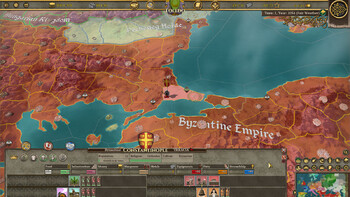 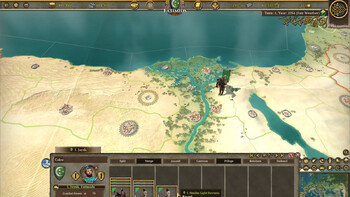 Description of Field of Glory: Kingdoms

Buy Field of Glory: Kingdoms as a Steam key at Gamesplanet.com

Field of Glory: Kingdoms is the new game from award-winning studio AGEOD, makers of some of the best grand strategy games of all times. It is set in 1054, just after the Great Schism, and it encompasses more than two centuries of epic European, African, and Middle Eastern history.

The game in numbers

Authority and Disorder
Administer your royal domain with the new Authority concept. Keep your population and vassals under control, promulgate edicts to construct buildings, and declare wars on your enemies.

Dynasties and characters As a ruler, prepare your succession by siring an heir with your spouse or with any other person of your choice. Having an heir is by no means a guarantee of a peaceful transition.

Religion
Having a neighbour of a different religion will create tensions and sometimes wars, even for tolerant rulers. When the imbalance is too strong, diplomacy will take a backseat, and war will be declared. Lose too many holy cities and watch a Crusade or Jihad form up.

Regions and population
Administer your population from the lowest peasants to the prestigious, powerful, and troublesome nobles. The social ladder is difficult to climb and your ability in keeping social classes under control is paramount to success.

Warfare
Keep your borders protected and build an army of expert combatants. Knights, sergeants, spearmen, crossbowmen, and many more types of units can be used to fulfill your objectives.

Multiplayer
And once you think you are ready to be challenged, play against real opponents in one of the largest asynchronous multiplayer systems ever created.

Problems with Field of Glory: Kingdoms?