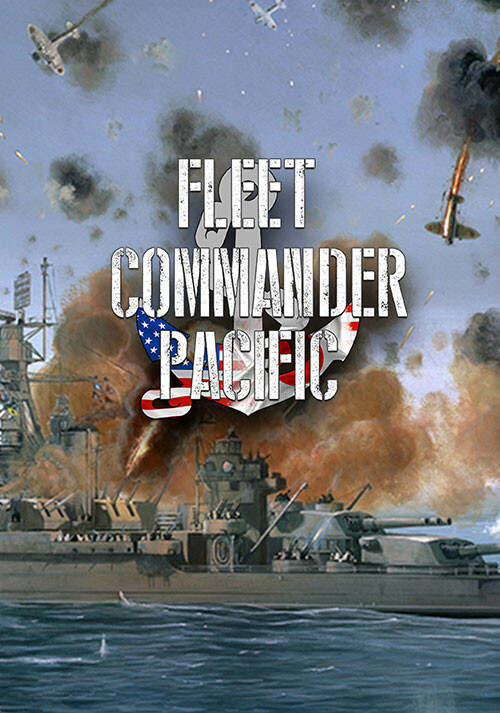 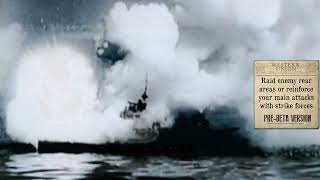 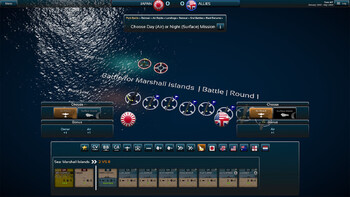 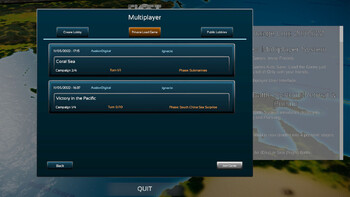 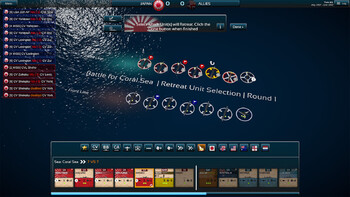 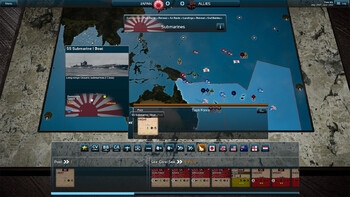 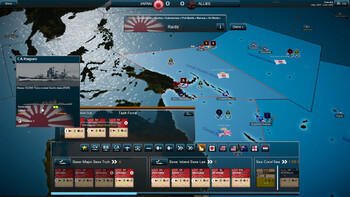 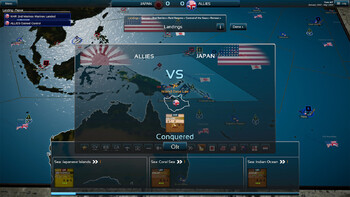 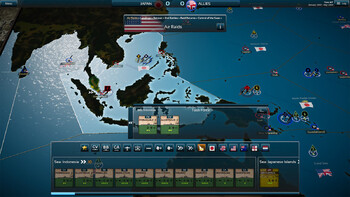 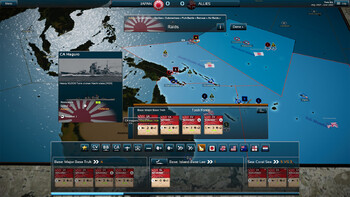 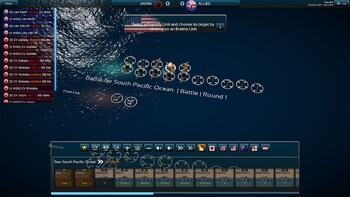 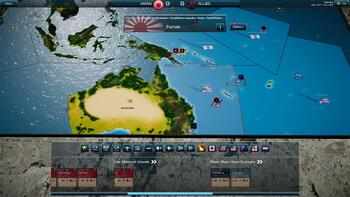 Buy Fleet Commander: Pacific as a Steam key at Gamesplanet.com

The game is a turn based game, I GO U GO system with alternating phases. You can play hot seat, against the AI or in multiplayer mode. The game contains:

To install and launch Fleet Commander: Pacific Demo, you need to have the Steam application installed. Is Steam installed on this computer?