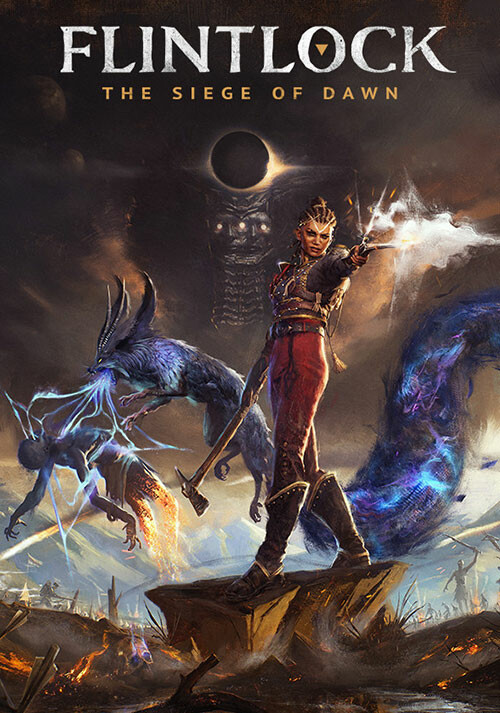 Add Flintlock: The Siege of Dawn to your wishlist

Videos and Screenshots Flintlock: The Siege of Dawn 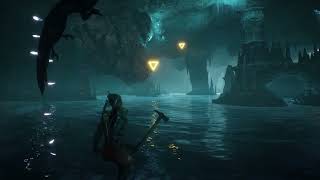 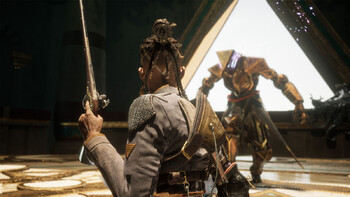 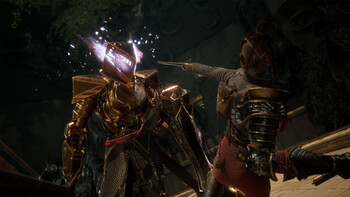 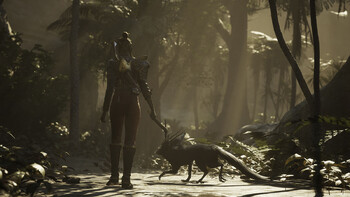 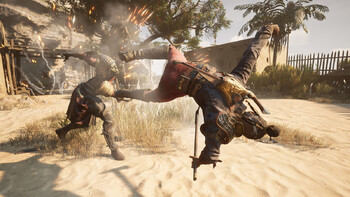 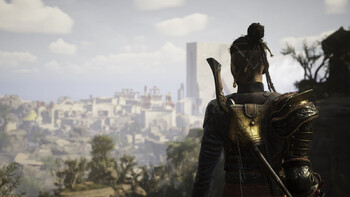 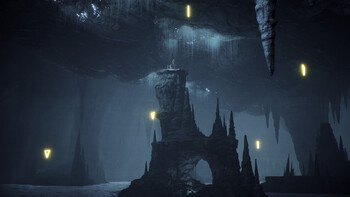 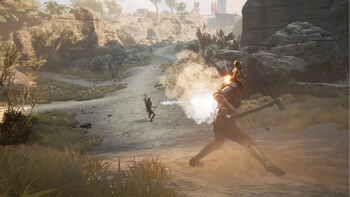 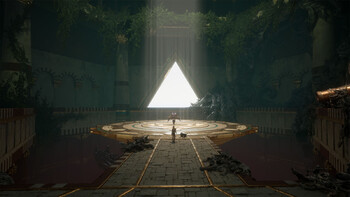 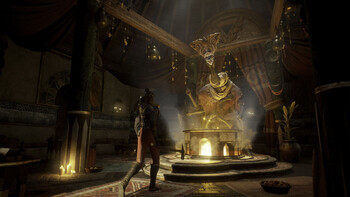 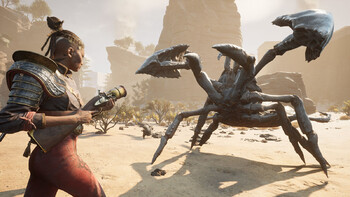 Description of Flintlock: The Siege of Dawn

Buy Flintlock: The Siege of Dawn as a Steam key at Gamesplanet.com

The Door to the Afterlife has been opened, allowing the old God’s army of the undead to escape from within. The living are on the brink of extinction. It’s time for the coalition army to retake their world. Embrace vengeance, gunpowder and magic and embark on an epic journey to lead mankind’s final siege against the tide of the dead.

Forge a bond like no other
Join Nor Vanek, a member of the coalition army, and your companion Enki, a strange creature gifted with magical powers, in their personal vendetta against the gods.

Defeat the most powerful beings in creation
Challenge the Gods. Master a demanding yet rewarding combat system blending axe wielding, gunplay, magic and more. Unleash powerful combos and embrace your creativity with every encounter.

Make your mark on a vast battlefield
Explore a dangerous open world. Fly through the desert sands, journey through cavernous ruins, and unveil the secrets that lie in the towering City of Dawn. Reassemble the Blackstream sappers, a team of crack explosives and weaponry experts, to lend their skills in the last siege against the gods.

Problems with Flintlock: The Siege of Dawn?

Flintlock: The Siege of Dawn