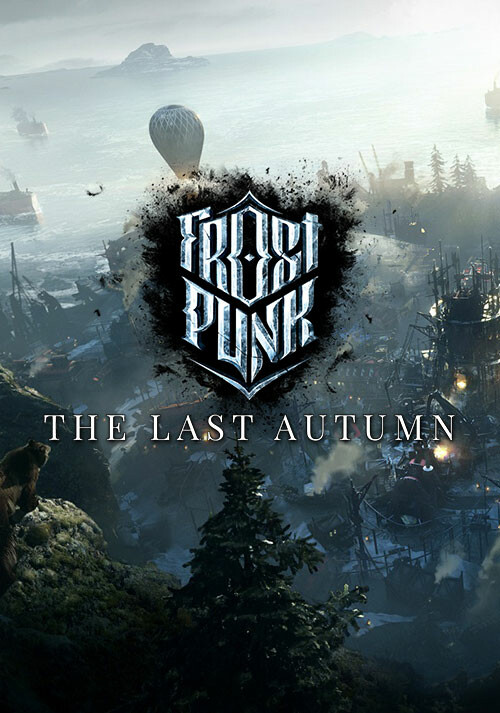 Add Frostpunk: The Last Autumn (GOG) to your wishlist 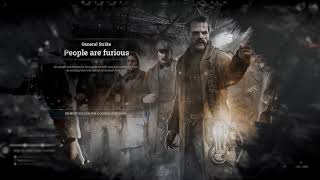 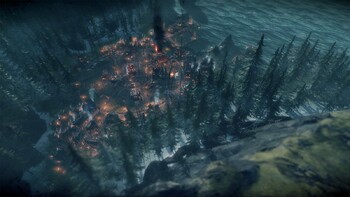 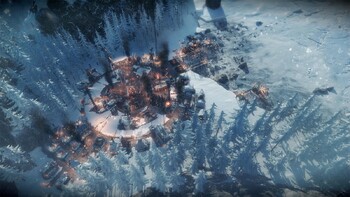 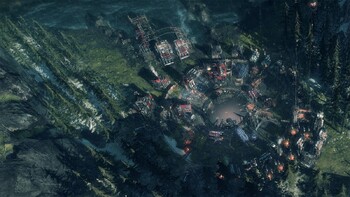 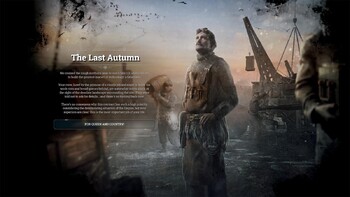 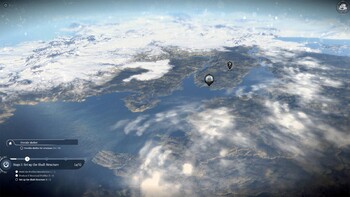 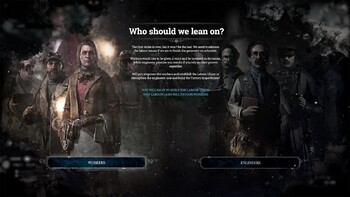 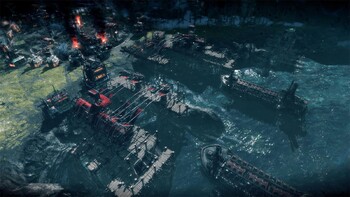 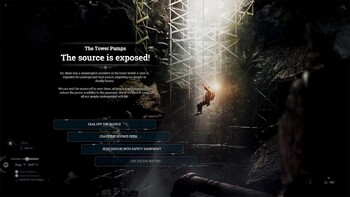 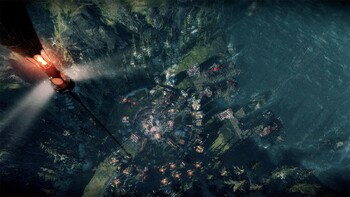 Buy Frostpunk: The Last Autumn (GOG) as a GOG key at Gamesplanet.com

Learn about the tragic turn of events that lead to the grim world of Frostpunk in the prequel expansion, The Last Autumn. Vastly expanding upon the Frostpunk universe by introducing a brand new scenario, the expansion content also introduces game-changing new mechanics, unique architecture, and broaden's the game's deep lore and narrative.

The Last Autumn is a turning point in the Frostpunk universe. Revealing the restless events of Site 113 and its struggle to construct the generator before the freezing veil shrouds the Earth, this prequel expansion broadens the Frostpunk universe by introducing a new environment, new Books of Laws and unique technologies, and presents a range of new buildings — all of which let you shape society and the city in unconventional ways. Leading a group of engineers working on one of the world’s greatest technological marvels - a Generator - will require adapting your strategy to extraordinary situations. As the leader of Site 113, hope for the best, but prepare for the worst. For Queen and Country!