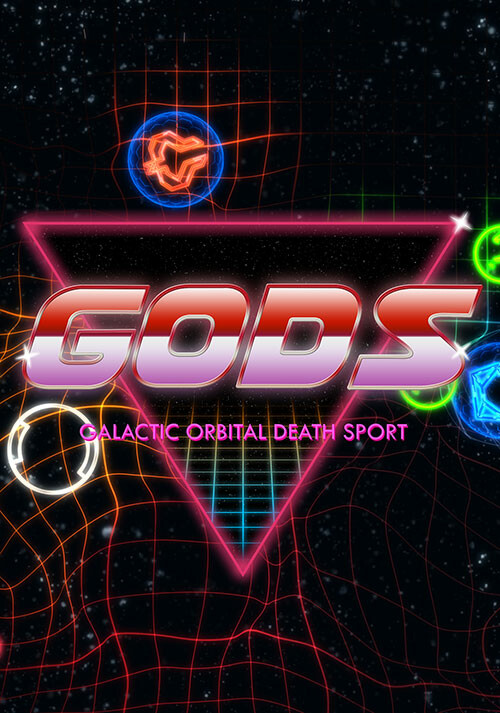 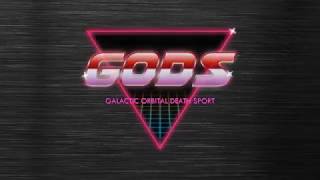 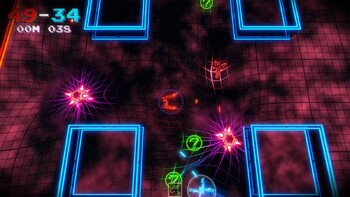 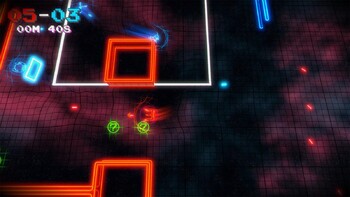 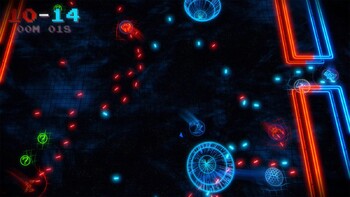 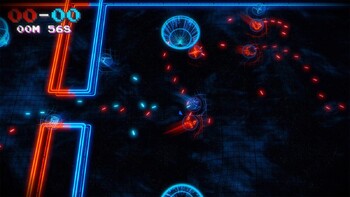 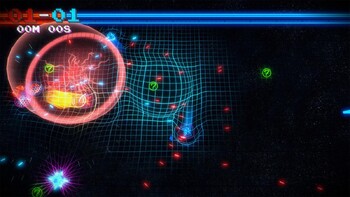 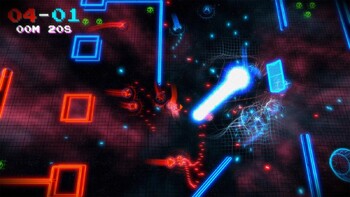 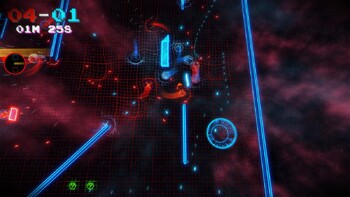 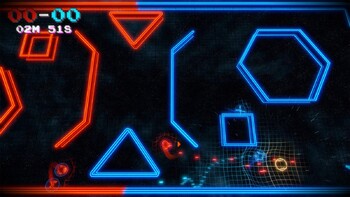 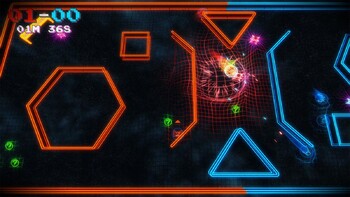 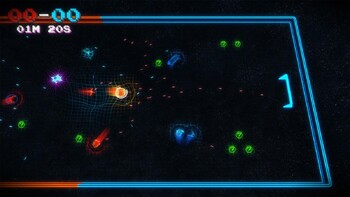 Galactic Orbital Death Sport (a.k.a G.O.D.S) is directly inspired at first by ice hockey and twin stick shooters. Players need to their team to score a maximum. The game takes place in space and is played with laser cannons equipped spaceships. Each ship has its own characteristics which create an aggressive gameplay with an omnipresent strategic dimension. A pick-up bonus system is also integrated to add a random factor: it is possible to obtain shield boosts, double shots, giga lasers and more!

As the game is focused around the team, it has a very important local multiplayer element: the player can customize the rules and game modes for intense sessions with his friends. Right now, four modes are present: Hockey, Team Death Match, Death Match and king of the hill.