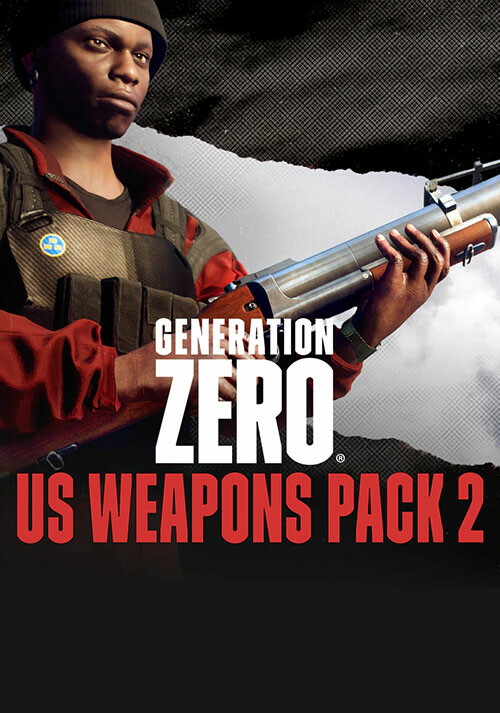 Add Generation Zero® - US Weapons Pack 2 to your wishlist 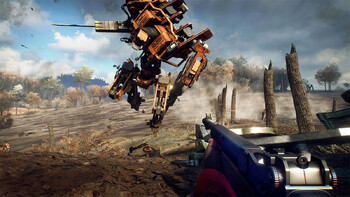 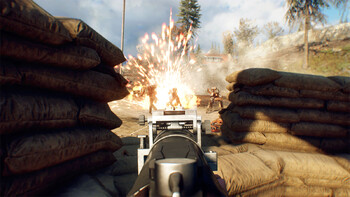 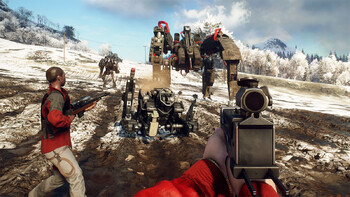 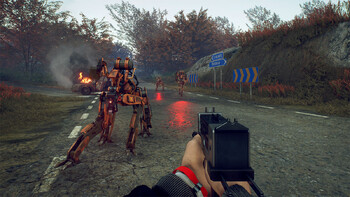 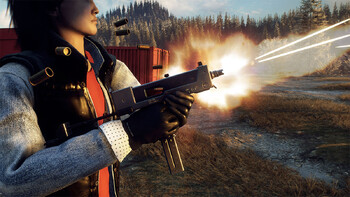 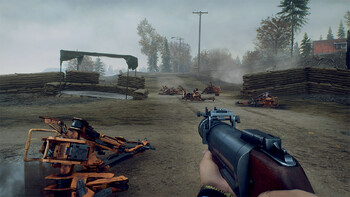 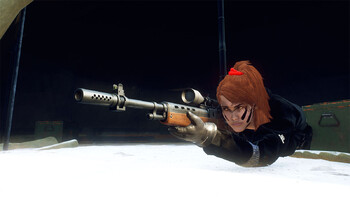 This product is region locked and can't be activated from: Saudi Arabia

Buy Generation Zero® - US Weapons Pack 2 as a Steam key at Gamesplanet.com

While the survivors of Östertörn have already managed to scavenge some US and Soviet weapons, NATO has decided it’s time to broaden the arsenal even further, dropping another shipment of American weapons across the Resistance controlled territories. While this is still not enough to stave off the machine invasion, it should help the fighters tackle most situations and battles.