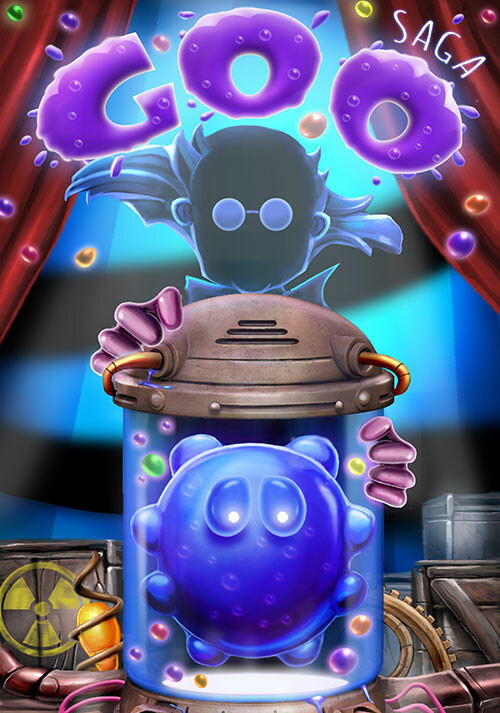 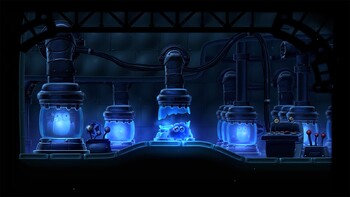 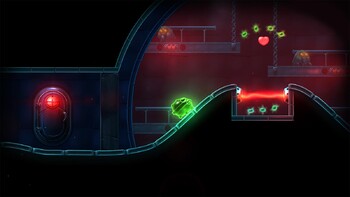 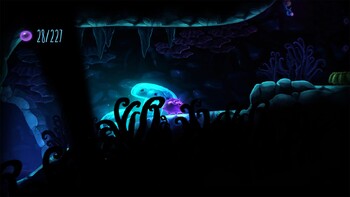 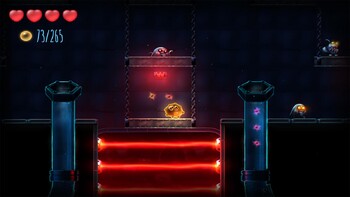 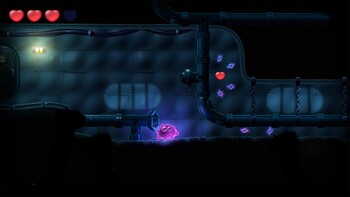 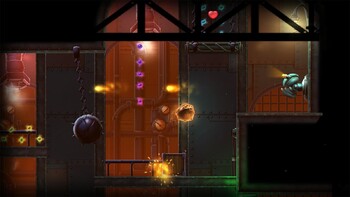 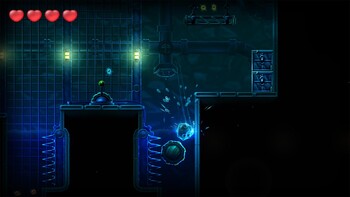 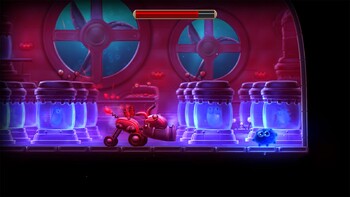 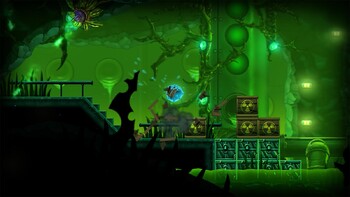 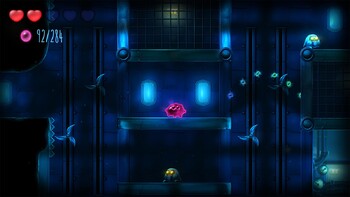 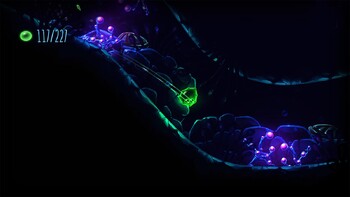 Goo Saga is a platform adventure game where the player guides an elastic creature named Goo in a perilous journey to find his creator – and with him, the mysterious purpose of his own creation.

Will Goo succeed? Puzzles, deadly traps and an army of foes in a labyrinthine underwater lab block his way. Goo’s destiny is in the player’s hands.

WHY PLAYERS ARE THRILLED WITH OUR PLATFORM ADVENTURE GAME

THANKS FOR THE SUPPORT AND ENJOY PLAYING GOO SAGA!