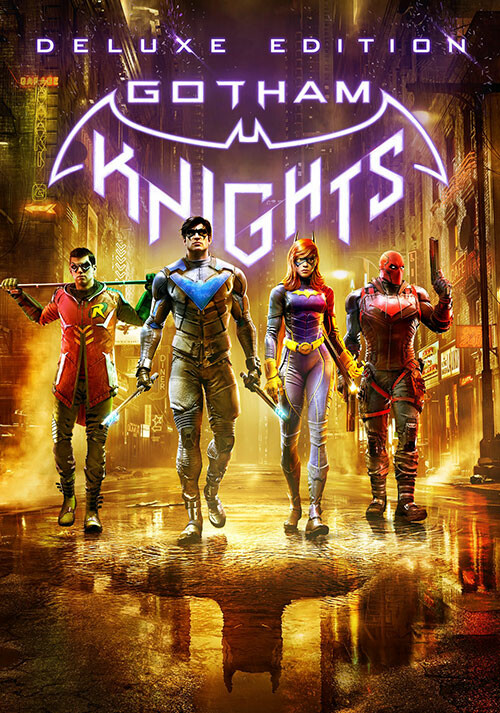 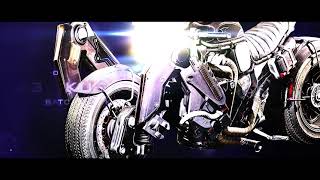 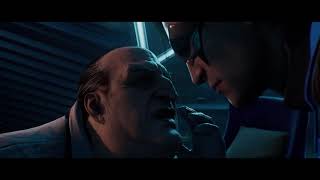 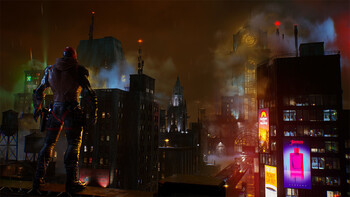 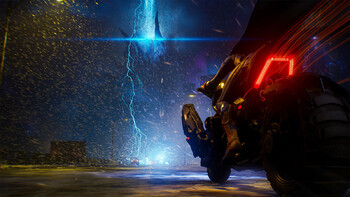 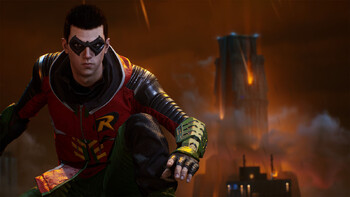 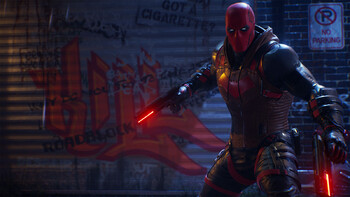 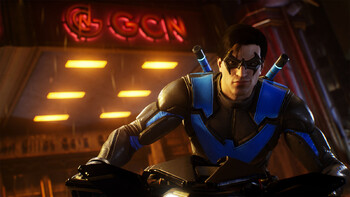 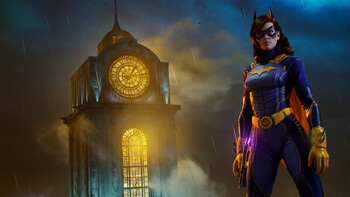 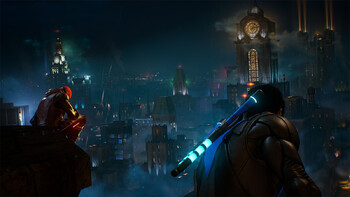 Preorder your Gotham Knights: Deluxe Steam key now at Gamesplanet and get the 233 Kustom Batcycle Skin.

Bat-stories from Gamescom: Gotham Knights and the villain trailer wor...

Batman is dead. Gotham lives. For now. These are the nasty adversaries you'll enjoy battling in Gotham Knights when it launches on October 21st 2022. Bad news: Batman Bruce Wayne is dead. As expected, this brings Gotham's supervillains to the scene. They're hitting Gotham City with a new wave of crime - something dangerous is brewing underground, and it's not the sewage...

Buy Gotham Knights: Deluxe as a Steam key at Gamesplanet.com

Batman is dead. A new expansive, criminal underworld has swept the streets of Gotham City. It is now up to the Batman Family; Batgirl, Nightwing, Red Hood, and Robin; to protect Gotham, bring hope to its citizens, discipline to its cops, and fear to its criminals. From solving mysteries that connect the darkest chapters in the city's history to defeating notorious villains in epic confrontations, you must evolve into the new Dark Knight and save the streets from descent into chaos.

Gotham Knights is an open-world, action RPG set in the most dynamic and interactive Gotham City yet. Patrol Gotham's five distinct boroughs in solo-play or with one other hero and drop in on criminal activity wherever you find it.

Your legacy begins now. Step into the Knight.