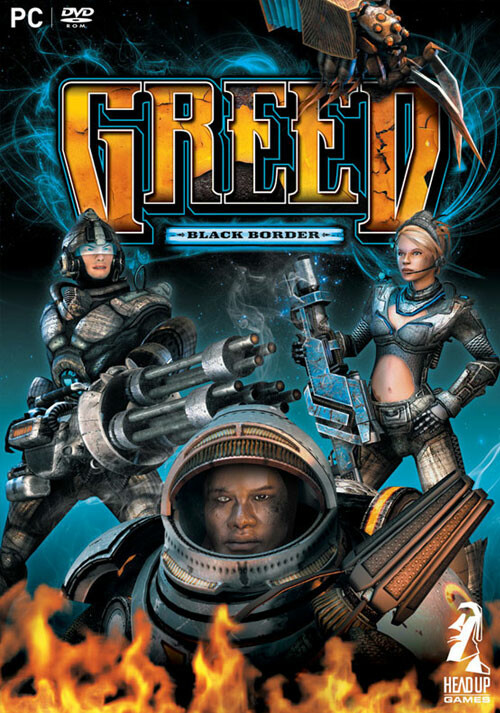 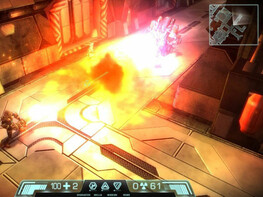 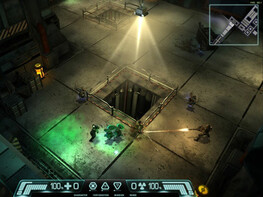 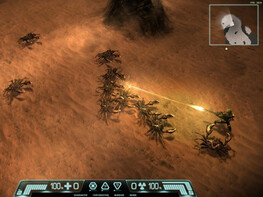 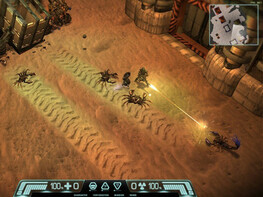 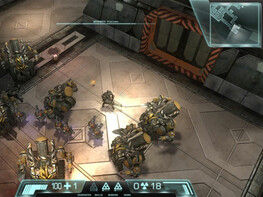 Buy GREED: Black Border as a Steam key at Gamesplanet.com

GREED features all ingredients to create an enthralling hacknslash classic. In the tradition of other critically acclaimed and proven genre colleagues you as the player will need to fight your way through masses of critters, robots, aliens and many other exotic adversaries while collecting unique items and skills thus leveling up your character. In contrast to the genre ancestors, the story of GREED takes place in an adult and mature science fiction scenario. In the futuristic universe of GREED the discovery of novel interstellar travel possibilities has lead to a new age of colonialization. The five largest colonial powers are entangled in a full-scale war over a new element called Ikarium, the recently discovered rare source of nearly unlimited energy. You as a former member of an elite military unit will fight a battle for your survival not know-ing that your actions will lead fate of all mankind into dramatic consequences