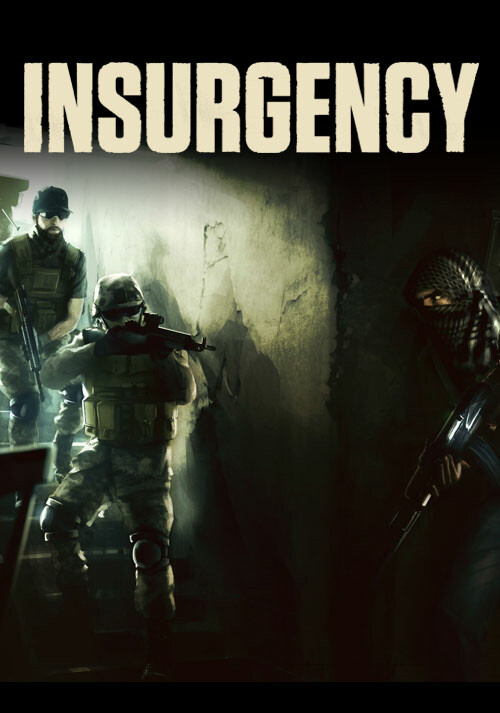 Add Insurgency to your wishlist 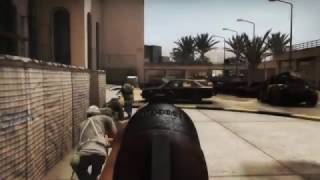 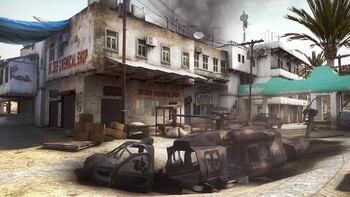 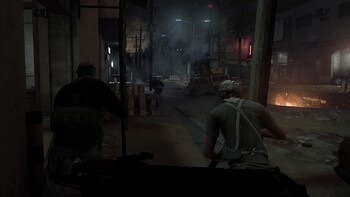 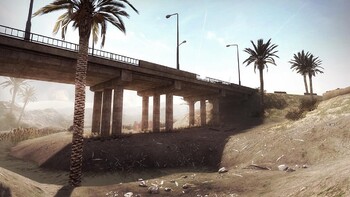 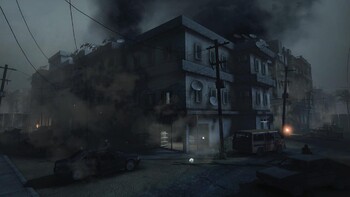 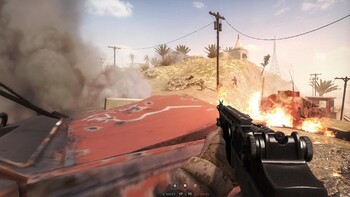 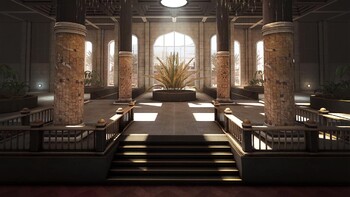 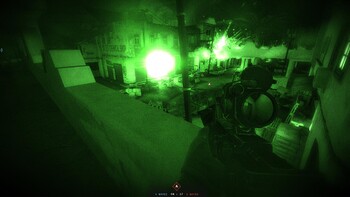 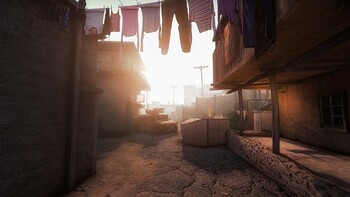 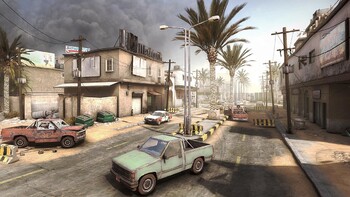 Get ready for some great first person teamwork action when Insurgency Sandstorm launches later this year, and while you wait you can feast your eyes on some of the new features coming to ...

Buy Insurgency as a Steam key at Gamesplanet.com

Take to the streets for intense close quarters combat, where a team's survival depends upon securing crucial strongholds and destroying enemy supply in this multiplayer and cooperative Source Engine based experience. The follow-up game to the award-winning Source mod, Insurgency is highly competitive and unforgivingly lethal, striking a balance between one-life gameplay and prolonged action!

Insurgency : Musings of a Noob

The BEST TACTICAL FPS EVER! Insurgency