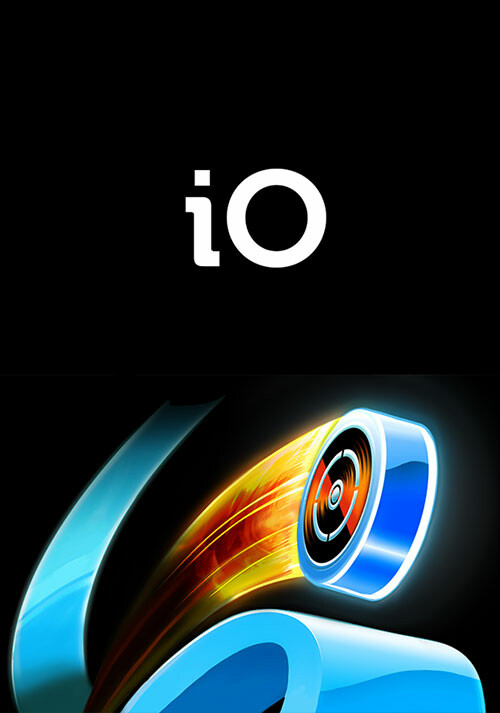 Add iO to your wishlist

Buy iO as a Steam Key.

iO is a physics platformer in which you control a ball. By growing or shrinking the ball you can influence its speed and weight. Use these mechanics to gain momentum and make your way through the levels. Toy with the laws of physics, solve the puzzles and reach the exit as quickly as possible. Can you win the gold medal in all levels?

"A straightforward puzzler that borders on the fiendish as you progress. If that's your thing then iO will definitely be in your wheelhouse."