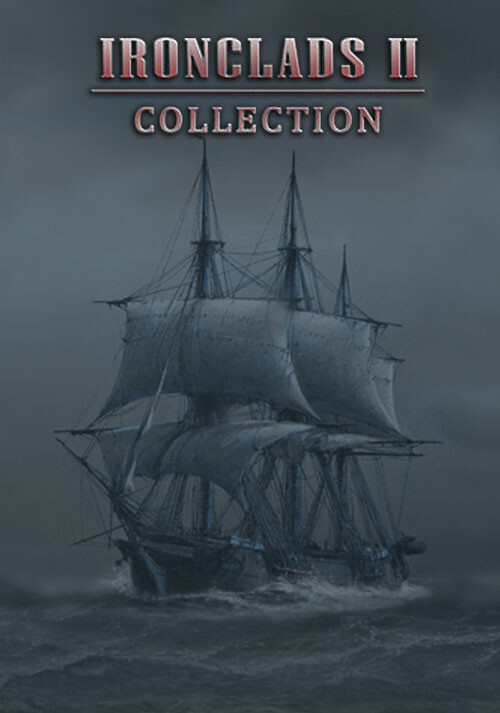 Add Ironclads 2 Collection to your wishlist 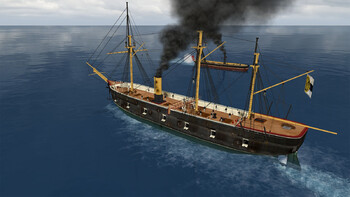 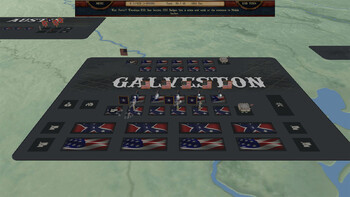 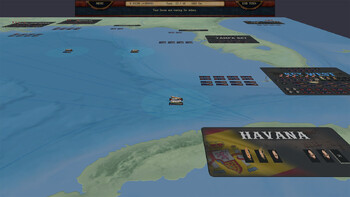 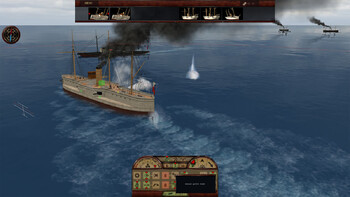 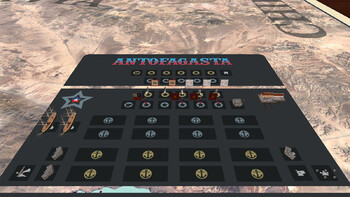 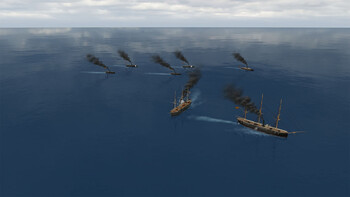 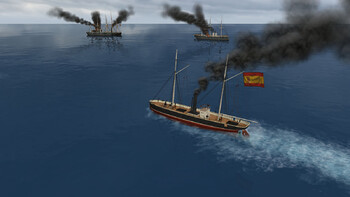 Buy Ironclads 2 Collection as a Steam key at Gamesplanet.com

The civil war in the US was the first military conflict in which a new weapon of the naval war was tested - ironclads. Soon each nation hastened to acquire armored steam ships. The industrial and political might of the state in the second half of the 19th century was determined by the number of ironclads. Even in distant feudal Japan and the desert lands of South America, warships were deciding the outcome of battles and wars.

Create your fleet and army, hunt the enemy's fleet, hide your weak squadrons in protected ports until reinforcements arrive, blockade enemy trade routes, amphibious assaults and harbour sieges, struggle for dominance over the seas in turned-based strategic mode - All of these actions are possible in Ironclads 2 Collection. The real time tactical battle mode allows you to set up battles and squadron groups with their formations and management using realistic ship models and characteristics as well as advanced ballistics and weapon models. Choose your ships, increase the experience of your crews and send your squadron into the high seas. Command a battle formation and experience the power of iron and steam in a turned-based maritime strategy mode while fighting battles with a tactical real time naval simulation game. Raise anchor and get Ironclads 2 Collection now!