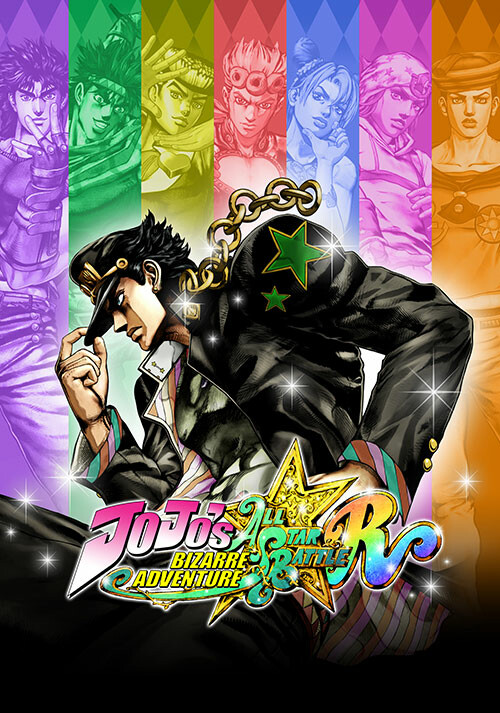 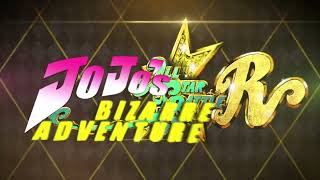 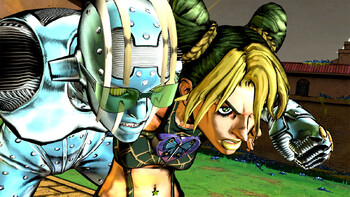 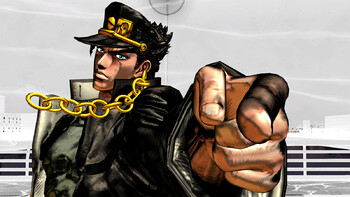 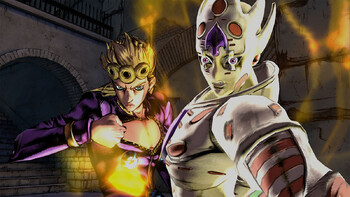 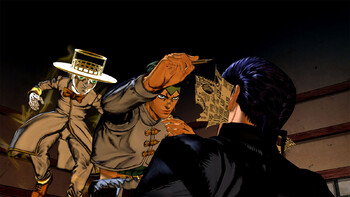 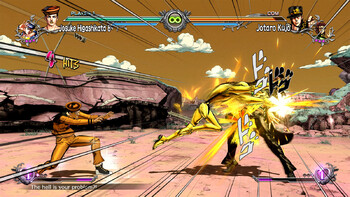 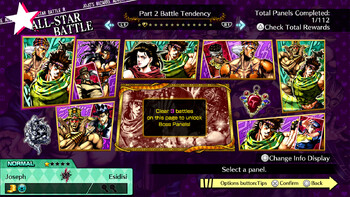 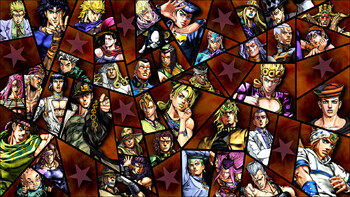 This product is region locked and can NOT be activated from: Japan, Cuba, Iran, Sudan, Syrian Arab Republic and Venezuela

Bandai Namco has done it again and brought the video game conversion of a classic manga/anime setting to PC screens. Today the publisher presents a Japan brawler featuring 50 characters from the universe of JoJo, in the colourful and wild JoJo's Bizarre Adventure: All-Star Battle R. Not every (German) manga fan is familiar with the JoJo universe. Perhaps this is because...

All JOJOs Unite! Fight for Your Destiny!

A variety of game modes
This title consists of All Star Battle Mode, Arcade Mode, Online Mode, Versus Mode, Practice Mode, and Gallery Mode. The main mode, All Star Battle Mode, features not only clashes between characters from the original game, but also brand new battles that are unique to All Star Battle R. You can play through over 100 battles with various settings and conditions. This mode also offers special cosmetic skins for characters and unique illustrations that can be enjoyed in gallery mode.

To install and launch JoJo's Bizarre Adventure: All-Star Battle R Demo, you need to have the Steam application installed. Is Steam installed on this computer?