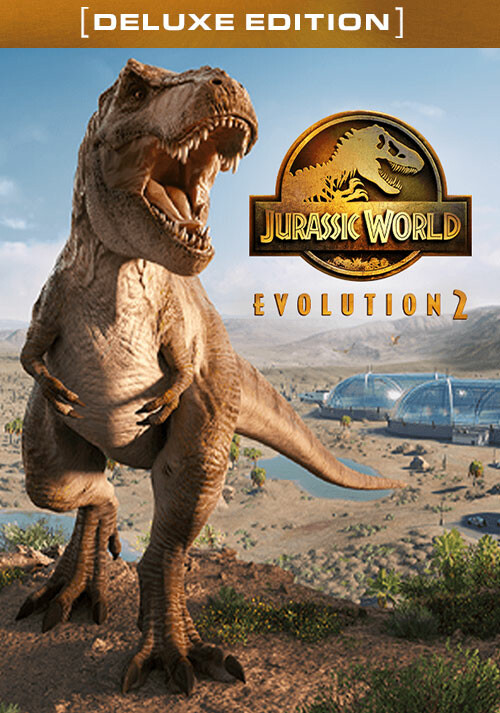 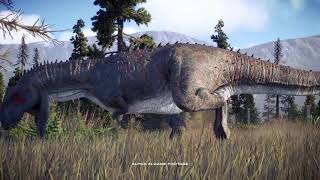 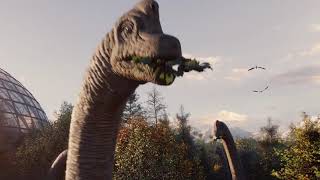 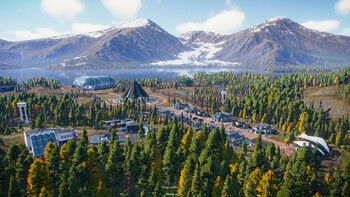 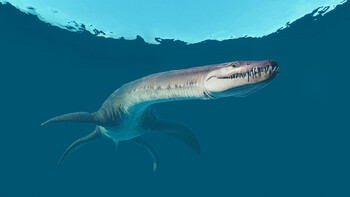 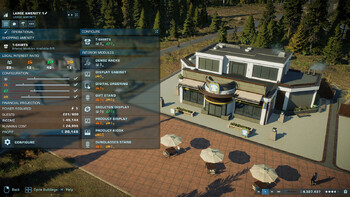 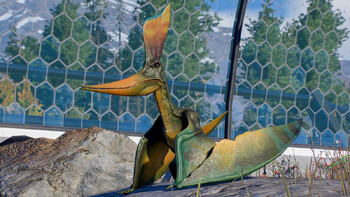 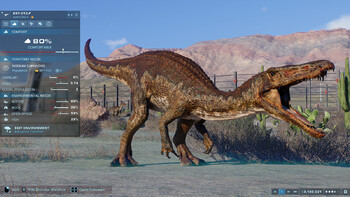 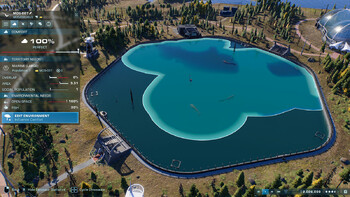 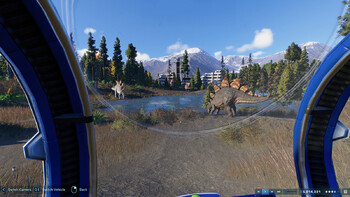 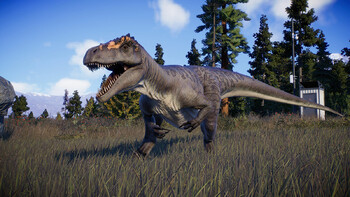 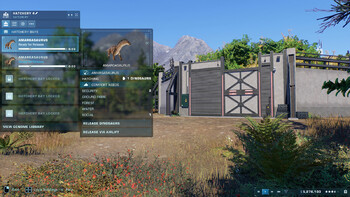 Play God and control dinosaur species brought back to life in Jurassic World Evolution 2. Check out the launch trailer before you take on your new duties. Life finds a way once more as the popular dinosaur simulation game sequel Jurassic World Evolution 2 is now here, complete with even more Jeff Goldblum. Developer Frontier Developments have expanded the scope of the...

Jurassic World Evolution 2 is the much-anticipated sequel to Frontier’s highly successful Jurassic World Evolution, building upon the groundbreaking and immersive 2018 management simulation. It introduces a compelling, new narrative campaign, incredible new features, and awe-inspiring new dinosaurs brought to life with captivating authenticity. Together with expanded construction and more customisation options, the result is an even bigger, better and authentic Jurassic World game.

An Original Jurassic Story
Immerse yourself in a compelling and original Jurassic World narrative set after the Earth-shattering events of Jurassic World: Fallen Kingdom. Lead efforts to control, conserve and contain dinosaurs as you work alongside iconic characters from the films, including Dr. Ian Malcolm (Jeff Goldblum) and Claire Dearing (Bryce Dallas Howard).

Create your own Jurassic World
Take control with deeper management tools and creative options. Construct and customise new buildings and flex your managerial muscle across never-before-seen locations ranging from dense forests to rocky deserts. Rescue and bioengineer more than 75 prehistoric species, including highly requested flying and marine reptiles , and watch them seek territory, fight and interact with staggering realism.

Play with Chaos Theory
Chaos Theory mode lets you play through key moments of your favourite films - with a twist. Experience "what-if" scenarios from iconic Jurassic World and Jurassic Park films, with each level set across eras and locations from all five movies. Immerse yourself at the heart of the Jurassic World franchise and see how things turn out when you are put at the helm of managing new challenges with unpredictable outcomes.

"Jurassic World Evolution 2 is bigger, better, and bolder, and smooths off some of the original's rough edges. Frontier has tinkered with the management sim aspects, and brought in a..."

"Jurassic World Evolution 2 changes the game in more ways than one, letting players spend less time creating parks and attractions and more time reacting to a world where dinosaurs..."