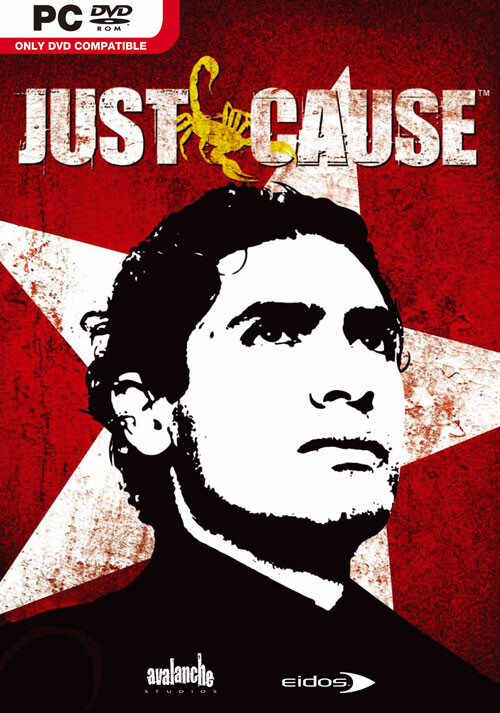 Add Just Cause to your wishlist

Videos and Screenshots Just Cause 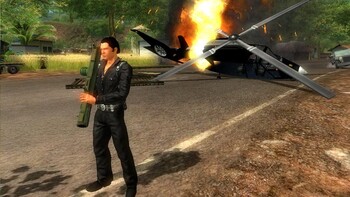 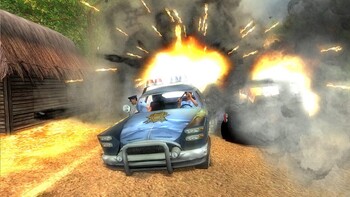 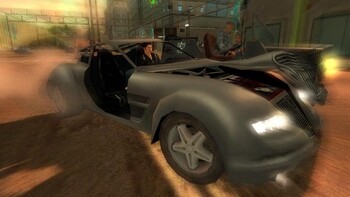 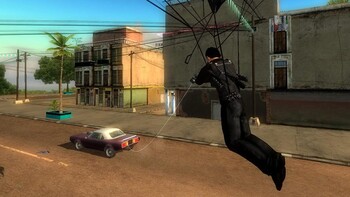 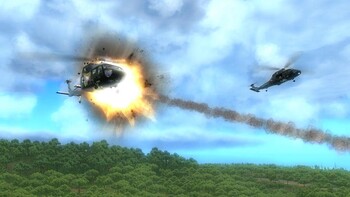 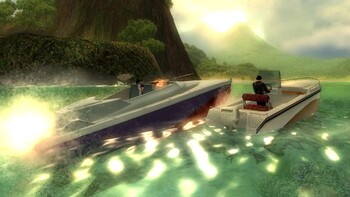 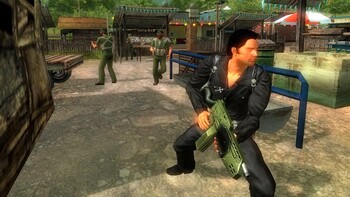 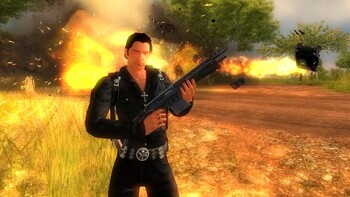 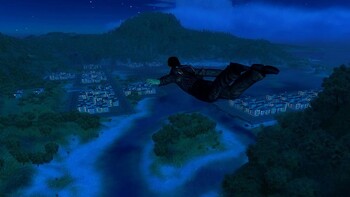 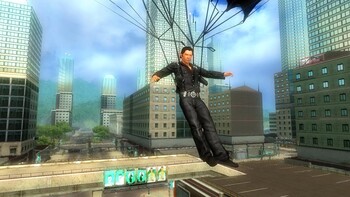 Other versions Just Cause

Description of Just Cause

Buy Just Cause as a Steam key at Gamesplanet.com

Become Rico Rodriguez, bad-ass CIA agent sent to the islands of St. Esperito to help the revolution against the new President. Full of story missions, side missions, bonus missions, towns to liberate and just general causing of mayhem, Just Cause has over 1 024 sq kilometres of land and sea for your revolutionary travels. Add to this the 100 odd vehicles to 'borrow' and amazing stunts and action and Just Cause the perfect no holes barred free-roam action game.

Just Cause starts how it means to go on; you'll begin by jumping out of an airplane and parachuting into a gunfight with the local cops before being chased across half an island by the military before they're blown up by some fighter jets. Mental! And it carries on like that...

Tasked with taking down the military regime of President Mendoza suspected of having weapons of mass destruction, Rico has a hell of a job on his hands. Luckily there's already a bunch of freedom fighters in St. Esperito and all they need is a bit of a helping hand for the right amount of chaos to help liberate the island. You'll be doing this by liberation side missions where you can wander up to any of the 300 state held settlements and start the liberation (basically a full on gun fight between the military and the rebels). But just rebels won't change anything so you'll also be helping to create a drug war against Mendoza's own cartel. It's an adrenaline fuelled romp through a Che Guevara style revolution.

You've got over 100 vehicles available to you in the game. And not just the old Latino isle crates; you've got some amazing sportscars, motorbikes, quads, helicopter gunships, planes, boats, minisubs and, of course the parachute... And you won't be forgetting that parachute; combined with the grapple gun it's a tool that means any vehicle is ripe for you to hitch a paraglide-ride. And once you add to this a crazy trick system letting you jump from car to car to the wings of planes etc. and you've got some stunts eligible for a Hollywood blockbuster.

Set in a lush jungle paradise Just Cause graphics engine means that you don't only get wondrous textures, models and the like it also means that all this happens without loading. Yes, that's 1 024sq. kilometres without a load-point. A mention should also be made to the fantastic weather and day-night lighting systems. Just god damned gorgeous. Oh and it's got a brothel in the mouth of a volcano.

Problems with Just Cause?

To install and launch Just Cause Demo, you need to have the Steam application installed. Is Steam installed on this computer?