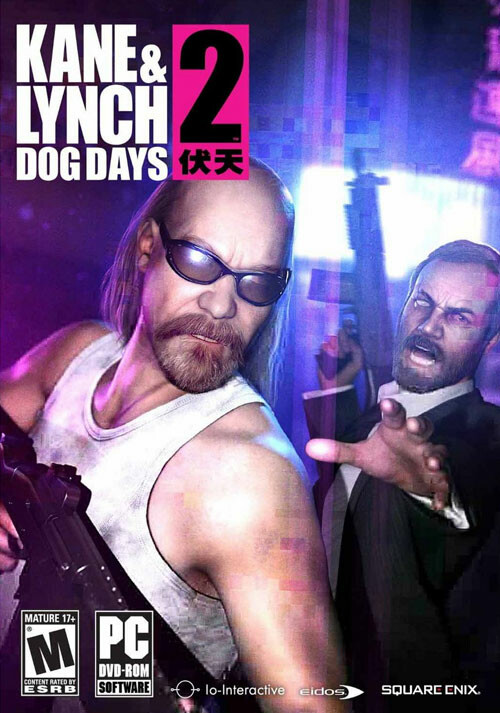 Add Kane and Lynch 2: Dog Days to your wishlist 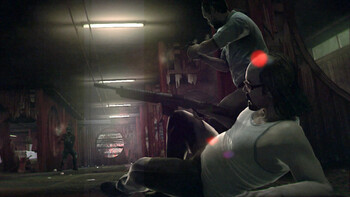 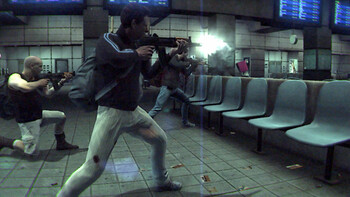 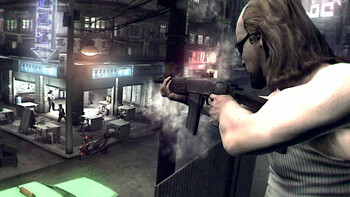 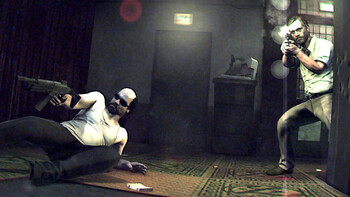 Buy Kane and Lynch 2: Dog Days as a Steam key at Gamesplanet.com

Kane & Lynch 2: Dog Days is a raw and brutal crime shooter that redefines the way you experience gaming. Live through 48 hours of hell with Kane and Lynch, two of gaming's most notorious criminals, as they escape the gritty Shanghai underworld. Experience the relentless action in Single Player, online & offline Co-op and critically-acclaimed Fragile Alliance Multiplayer with innovative new modes.

After a simple job goes wrong, Kane and Lynch find themselves wanted by the entire Shanghai underworld. Lynch is living the good life as a henchman in Shanghai, where he has settled down with his girlfriend. He's involved in a big arms deal but needs help to make it happen. Kane is a wanderer, an ex-mercenary with family problems who needs to get away. Despite their differences, Lynch calls him for help. Once together, they set-off a chain of events over two days, as the deal falls apart and Kane and Lynch face the consequences the hard way.

IO and the IO logo are trademarks of IO Interactive A/S.
All rights reserved.

To install and launch Kane and Lynch 2: Dog Days Demo, you need to have the Steam application installed. Is Steam installed on this computer?