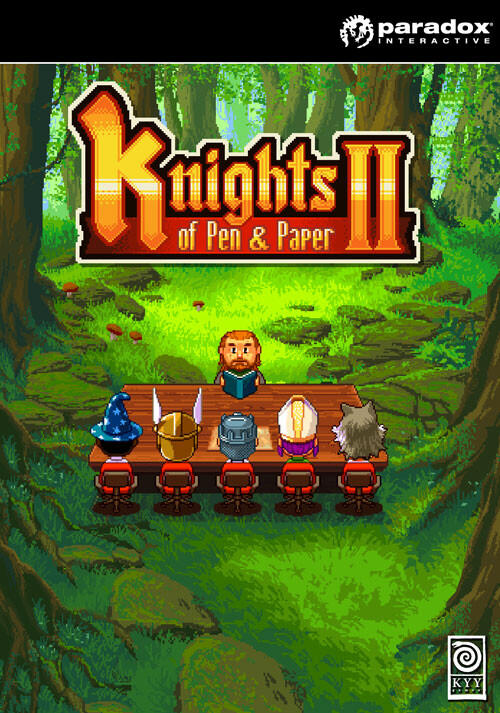 Add Knights of Pen & Paper 2 to your wishlist 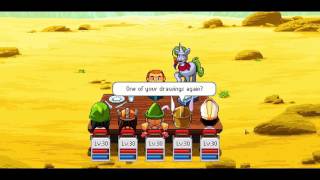 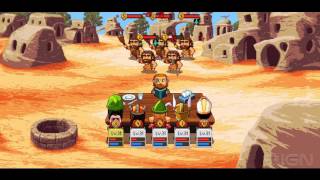 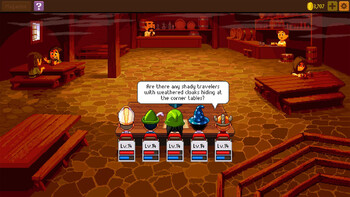 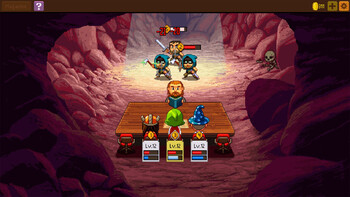 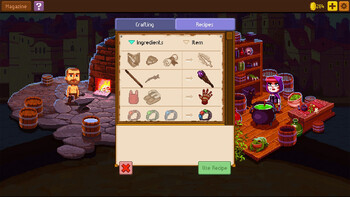 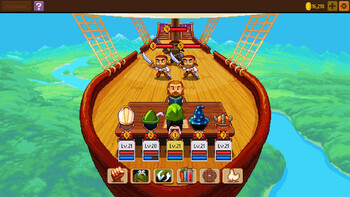 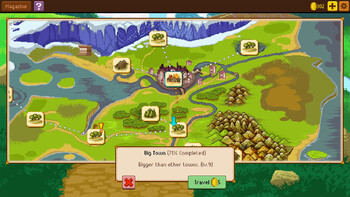 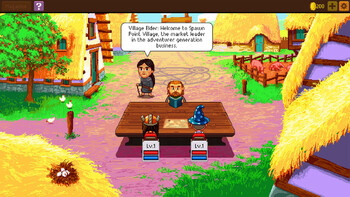 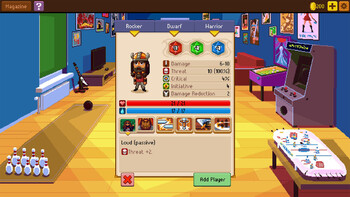 Other versions Knights of Pen & Paper 2

Fans of Knights of Pen & Paper 2 rejoice, a brand new patch has been released with brand new content for free! Here is a list of some of the changes the patch has brought with it - Mechanic: The random factor in Turn Order calculation was almost halved. This means that the Initiative stat now has a significantly improved bearing on Turn Order. Mechanic: The formula for...

Description of Knights of Pen & Paper 2

Buy Knights of Pen & Paper 2 as a Steam Key.

Assemble your party and control your group of pen and paper role-players as they are guided through their adventures by the Game Master.  All the fun of pen and paper RP, none of the lost dice!

Now including races like Dwarf or Elf, assemble the party of your choice, choose quests and combat encounters, delve into dungeons, craft powerful items, and complain loudly to the GM!

"Knights of Pen & Paper 2 is an RPG tabletop game where the imaginations of the dungeon master and players come to life in a great and original take on the experience."

"Knights of Pen and Paper 2 checks all the right marks for proper port from smartphones to PC including remastered graphics, mouse and keyboard support, and including all the..."

"A heady mix of expansive story, engrossing combat and silky gameplay makes Knights of Pen and Paper 2 a must for RPG fans looking for adventures on the go."

Problems with Knights of Pen & Paper 2?