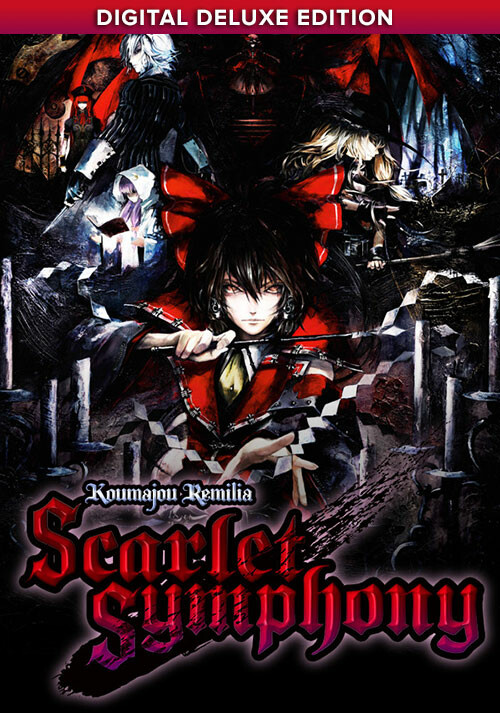 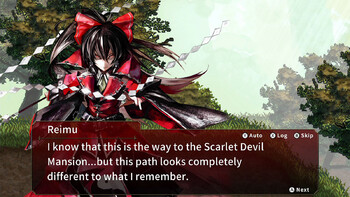 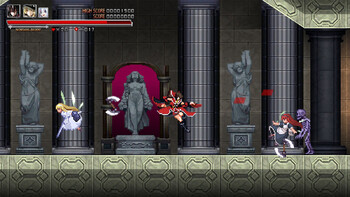 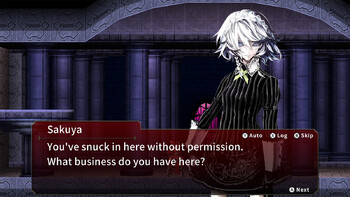 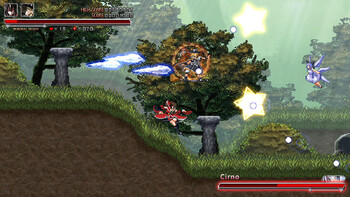 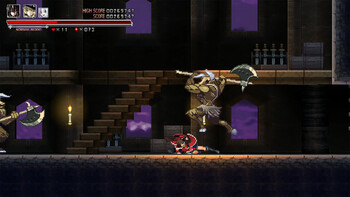 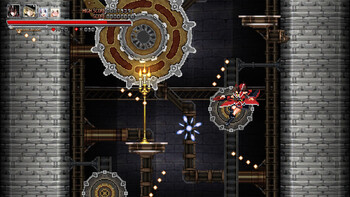 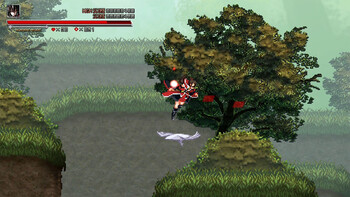 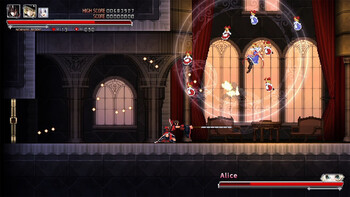 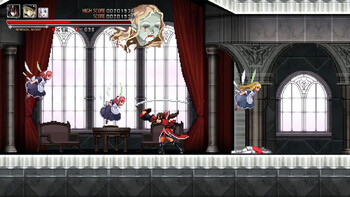 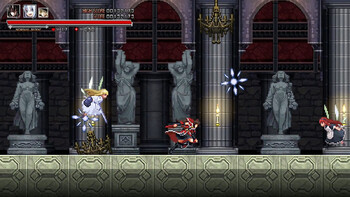 Koumajou Remilia: Scarlet Symphony has been loved by many gamers since its initial release, highly praised for its quality gameplay and soundtrack as well as Banpai Akira's sharp and gothic reinterpretation of Touhou characters.

This title is the enhanced version of the original game that supports HD remastered graphics and a variety of bonus features. In hopes that more gamers would enjoy Reimu's adventure, the game now supports 6 languages including English. Fans of the original game and the Touhou Project can't also miss the full Japanese voice acting, which is the exclusive feature for the enhanced version.

'Is this that vampire's doing?', she thought to herself.

There was only one choice: head to the Scarlet Devil Mansion, and find out the true cause of the disturbance.

......but this time, the way to the mansion was a little different from usual.

Compared to the original version, Koumajou Remilia: Scarlet Symphony is full of bonus elements including in-game challenges, BGM collections, and galleries that will satisfy beginners and challenge lovers alike.