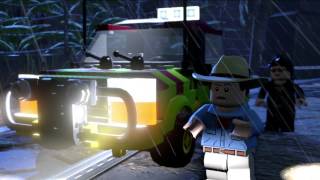 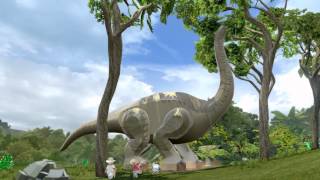 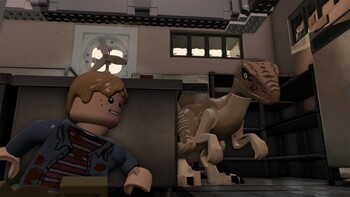 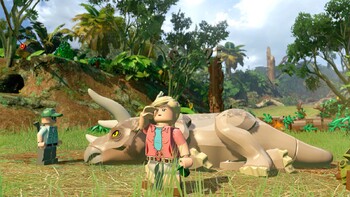 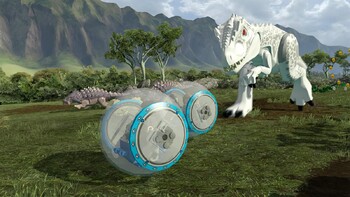 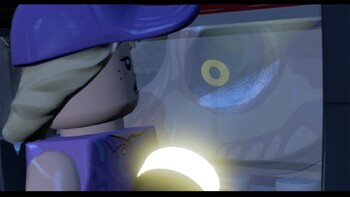 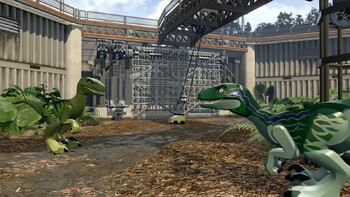 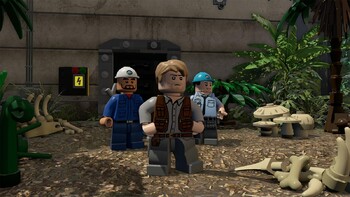 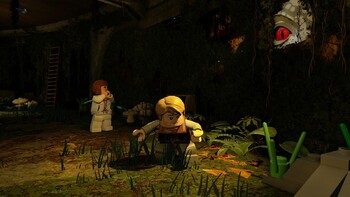 Buy LEGO Jurassic World as a Steam key at Gamesplanet.com

Following the epic story lines of Jurassic Park, The Lost World: Jurassic Park and Jurassic Park III, as well as the highly anticipated Jurassic World, LEGO Jurassic World™ is the first video game where players will be able to relive and experience all four Jurassic films. Re-imagined in LEGO form and told in TT Games’ signature classic LEGO humor, the thrilling adventure recreates unforgettable scenes and action sequences from the films, allowing fans to play through key moments and giving them the opportunity to fully explore the expansive grounds of Isla Nublar and Isla Sorna.

"LEGO Jurassic World's puzzles and combat keep up a great pace that get you past annoyances and back to the fun quickly."

"Yup, it's still a Lego game. But it's one of the best in recent memory, full of silly laughs, gentle puzzles and delightful playable lizards."

"LEGO Jurassic World hits all the right notes on the nostalgia scale by providing gamers with faithful recreations of the four movies in the series for a really fun experience, but..."