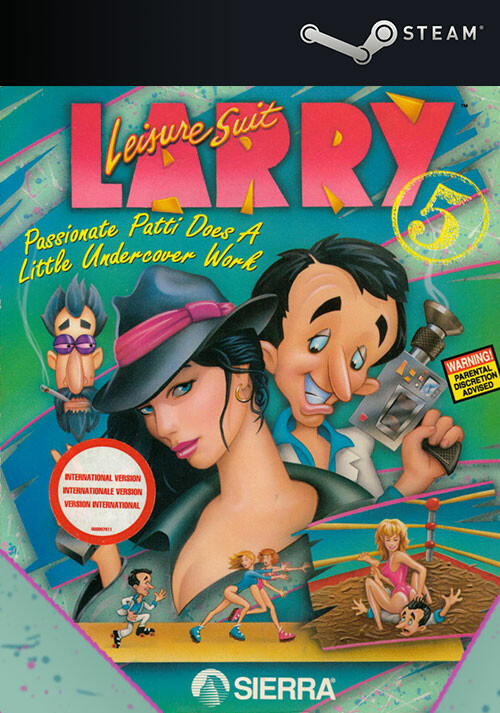 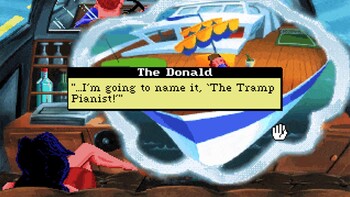 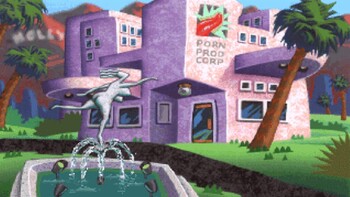 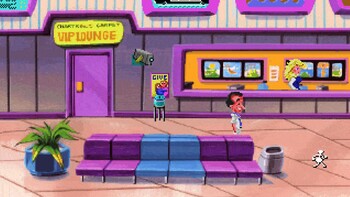 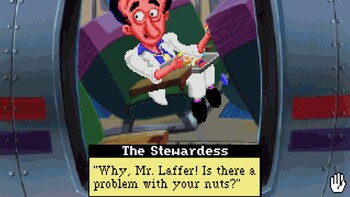 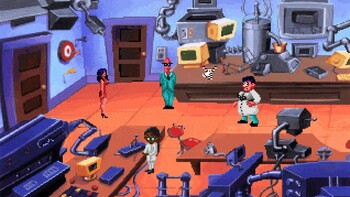 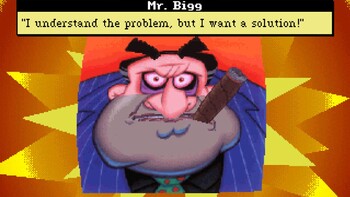 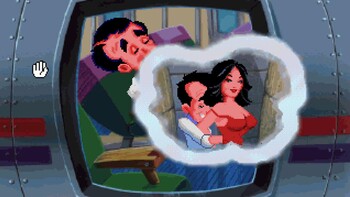 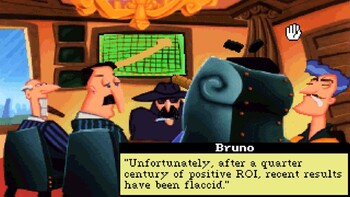 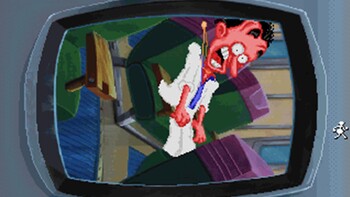 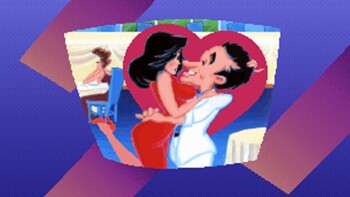 Passionate Patti Does a Little Undercover Work! is (despite the number) the fourth game in Al Lowe's Leisure Suit Larry series. The middle-aged would-be-womanizer Larry Laffer fell off a boat during a cruise and sustained amnesia, forgetting how he and his sweetheart Patti got separated, how Larry got a job in LA, how Patti got a job with the FBI, and what happened in (the never released) Larry 4. Now Larry and Patti are working independently on two cases that are connected to each other, even though the heroes aren't aware of that. Larry's new bosses are involved in shady business, while Patti agrees to take a break from her career as a performing pianist and become an undercover agent. Will the two be together ever again?