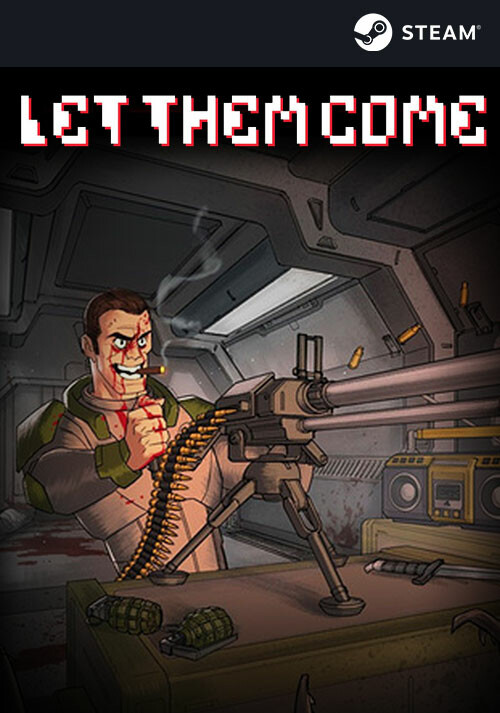 Add Let Them Come to your wishlist

Videos and Screenshots Let Them Come 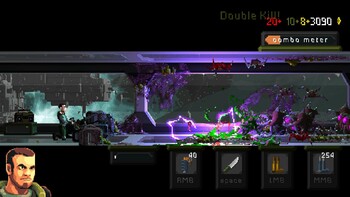 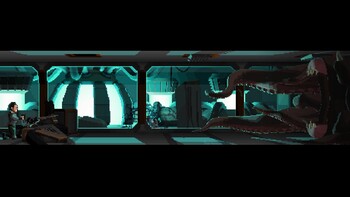 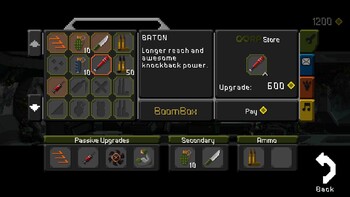 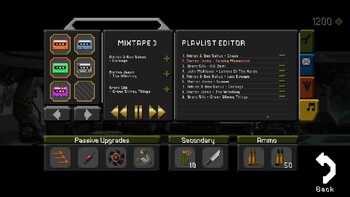 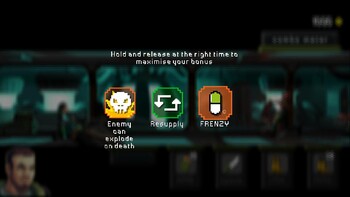 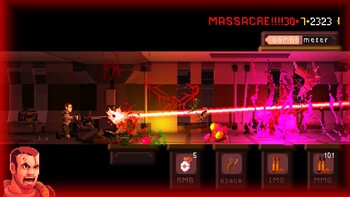 Description of Let Them Come

Buy Let Them Come as a Steam key at Gamesplanet.com

Let Them Come is a fast paced pixel art shoot ‘em up. Twitchy trigger fingers and focused battle tactics are the order of the day as wave after wave of alien-like creatures try to take you down. Gameplay is simple to pick up but hard to master - only the best of the best will survive to fight another day. With a variety of alien creatures to mow down and cool weapons to do it with, stylish retro backdrops and a hard rockin’ soundtrack, Let Them Come is a fast and furious pixel style shooter on steroids

This game is locked to 30 frames per second.

This game is locked to 30 frames per second.

Problems with Let Them Come?