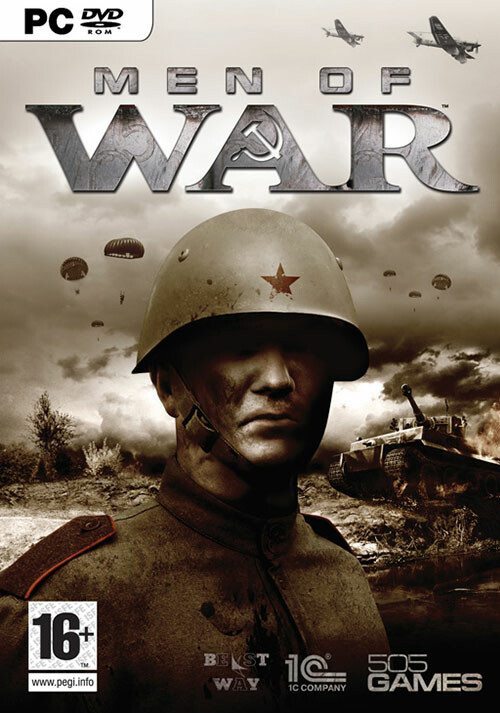 Add Men of War to your wishlist

Videos and Screenshots Men of War 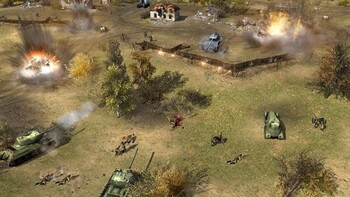 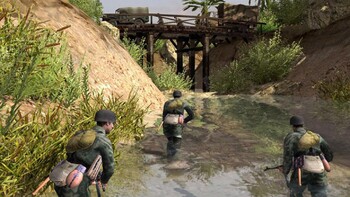 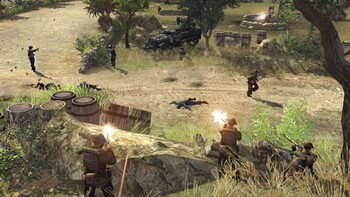 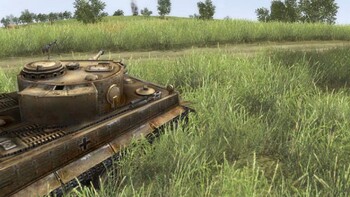 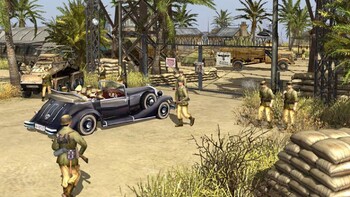 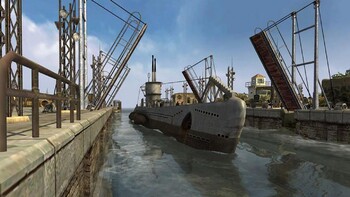 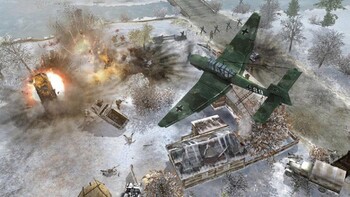 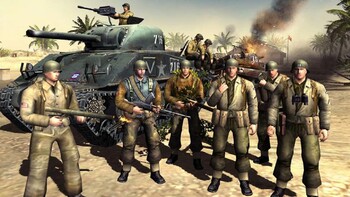 Other versions Men of War

Description of Men of War

Buy Men of War as a Steam key at Gamesplanet.com

Men of War is a stunning Real-Time Strategy game that takes place during the height of World War II. Intense battles span Europe and North Africa as gamers play as Soviet, Allied or German forces across 19 massive single-player missions. Both online multiplayer and single-player conflicts feature authentic vehicles and weapons of the era and brutal combat that will take players into the heart of the fight.

Men of War is affected by the GameSpy shutdown on the 31st of May. You can continue to play the game through LAN, DirectIP and GameRanger.

Problems with Men of War?

This game sometimes shows mouse, keyboard, or non-Steam-Deck controller icons
Entering some text requires manually invoking the on-screen keyboard
Some in-game text is small and may be difficult to read
This game supports Steam Deck's native display resolution but does not set it by default and may require you to configure the display resolution manually
All functionality is accessible when using the default controller configuration
This game's default graphics configuration performs well on Steam Deck

To install and launch Men of War Demo, you need to have the Steam application installed. Is Steam installed on this computer?